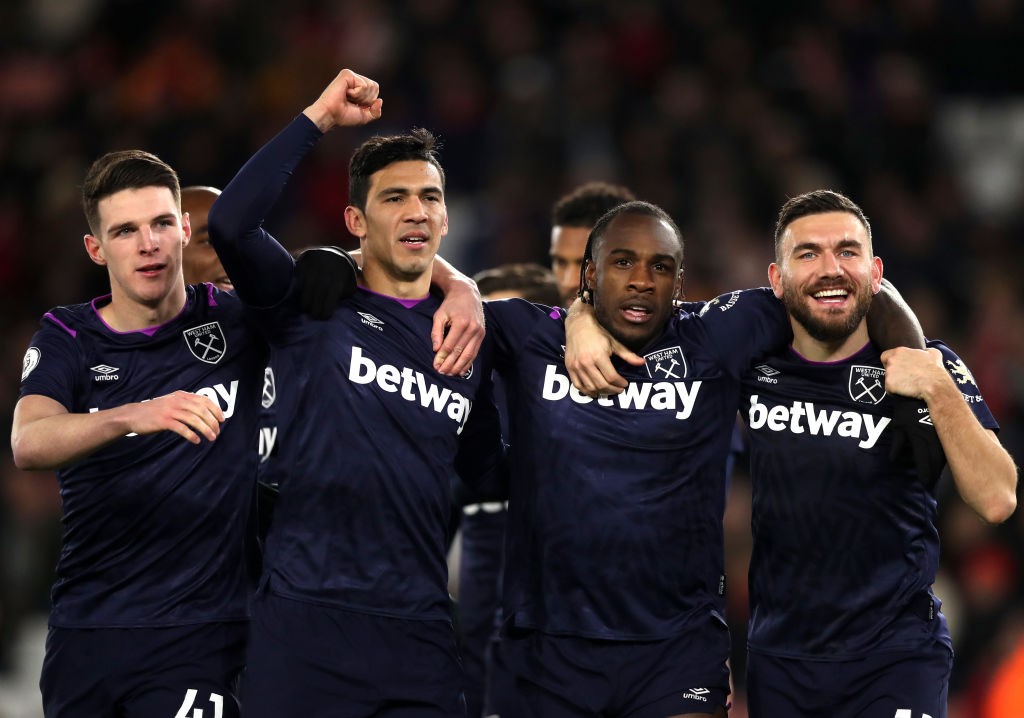 AC Milan have met with agent Augusto Paraja to discuss three possible opportunities for the January market, according to a report.

We recently revealed in an exclusive from Vito Angele that Milan are in the market for a new centre-back following the achilles tendon injury sustained by Leo Duarte.

And according to Calciomercato.com, Monday has not just consisted of celebrating the club’s 120th birthday but has also been about opportunities next month.

Paraja – who is also Gustavo Gomez’s agent – met with the Rossoneri leadership on Monday with two players being the subject of discussion, the first being West Ham United centre-back Fabian Balbuena.

The 28-year-old has nine Premier League appearances for the Irons this season, while his Paraguayan team-mate Omar Alderete was also a name on the table.

The FC Basel central defender has already played 28 games in all competitions for the Swiss side this season despite being just 22 years old, and the report claims he is also followed by Juventus.

In the background there was also discussion of Blas Riveros, another Paraguayan defender from Basel.

However, Calciomercato adds that the first name on the list for Milan is that of Jean-Clair Todibo of Barcelona.