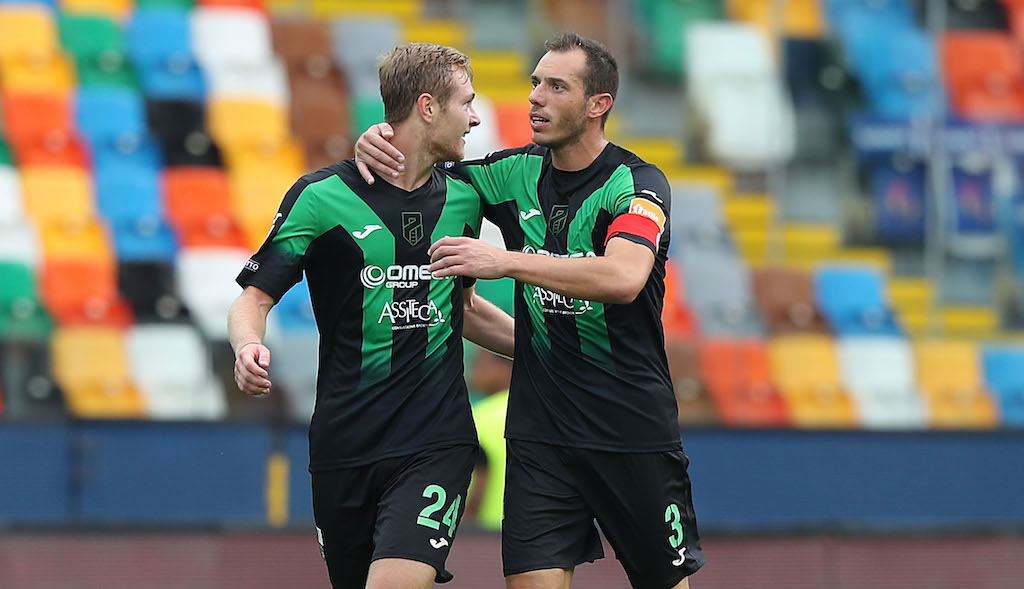 CM: Milan midfielder playing a starring role on loan in Serie B – the Rossoneri’s plan

AC Milan are ‘seriously evaluating’ the return of young midfielder Tommaso Pobega this summer, according to the latest reports.

Pobega has been in the Milan Primavera set up since 2013, and last summer he was loaned out to Serie B side Pordenone until June of this year.

It was reported by Tuttosport (via MilanLive) last month that the Rossoneri are keeping a close eye on the progress of Pobega, who has been on loan for two seasons.

According to what La Gazzetta dello Sport are reporting on Monday – as cited by Calciomercato.com – Milan are giving consideration towards welcoming the 20-year-old into the senior squad this summer, for Stefano Pioli or a possible new head coach to evaluate.

Pordenone have an option to buy inserted into the one-year loan but Milan have a counter-option on that to buy him back, which could very well be exercised given his impressive displays this season.