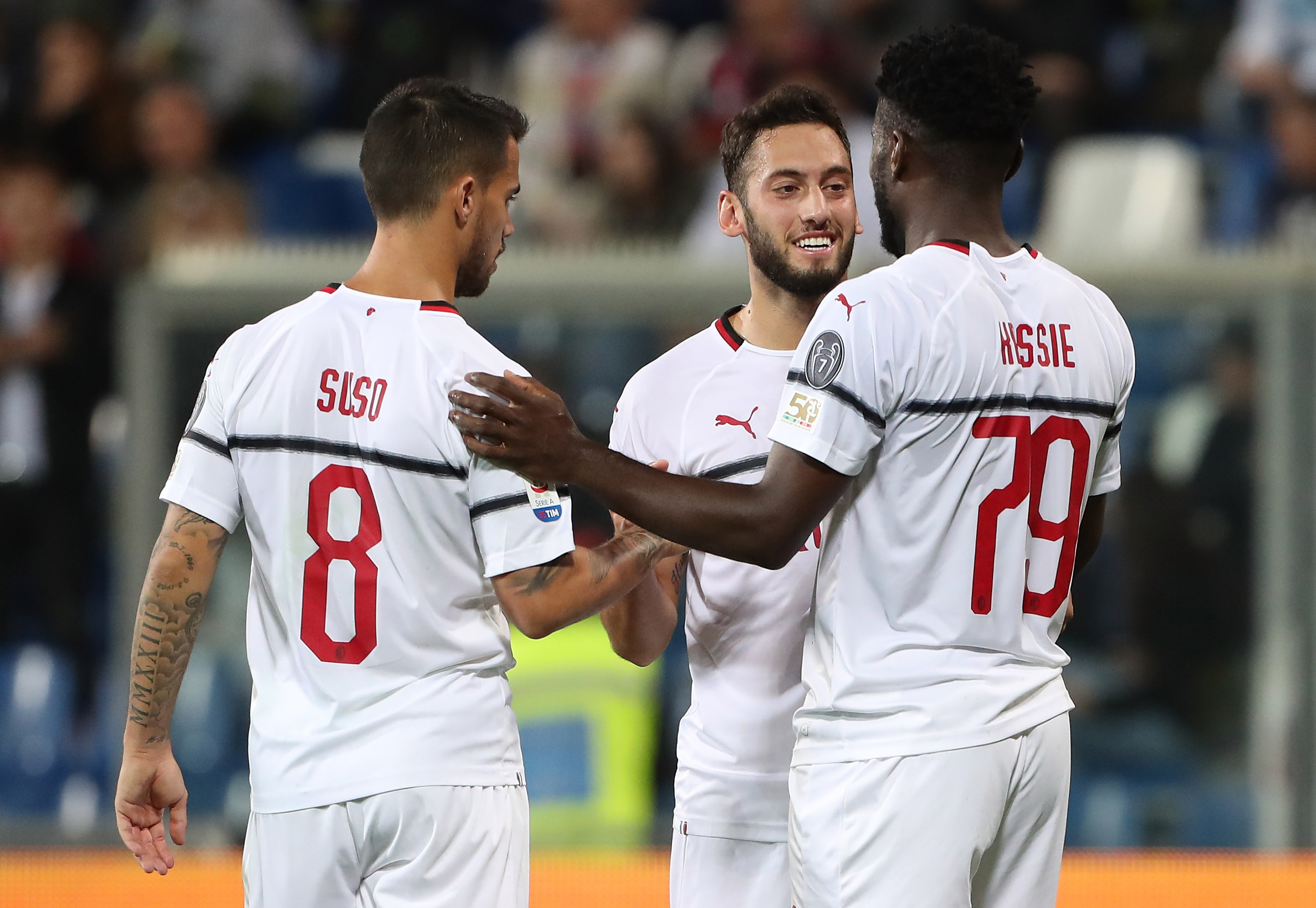 AC Milan midfielder Hakan Calhanoglu has rejected a move to his native Turkey amid uncertainty over his future, a report claims.

On Wednesday, newspaper La Gazzetta dello Sport (via MilanNews.it) claimed that fellow Serie A side Torino were interested in Calhanoglu.

This rumour was backed up by Calciomercato.com, while il Corriere dello Sport (via MN24) stated later on Thursday that the talks between Milan and Torino were ‘intensifying more and more’.

Interviewed by Sky Sport 24 – as cited by MilanNews.it – the Turkey international addressed speculation surrounding his future by stating that he lets his agent take care of everything.

Now, Calciomercato.com have provided an update on Calhanoglu’s future by claiming that Paolo Maldini does not consider the midfielder unsellable.

They add that a €20million price tag has been set for the former Bayer Leverkusen star, but that the player wants to stay and has already rejected Fenerbahce.

Calciomercato conclude their report by stating that a last-minute assault from Torino cannot be ruled out, but that the player would need convincing to leave Milan, where he is happy.