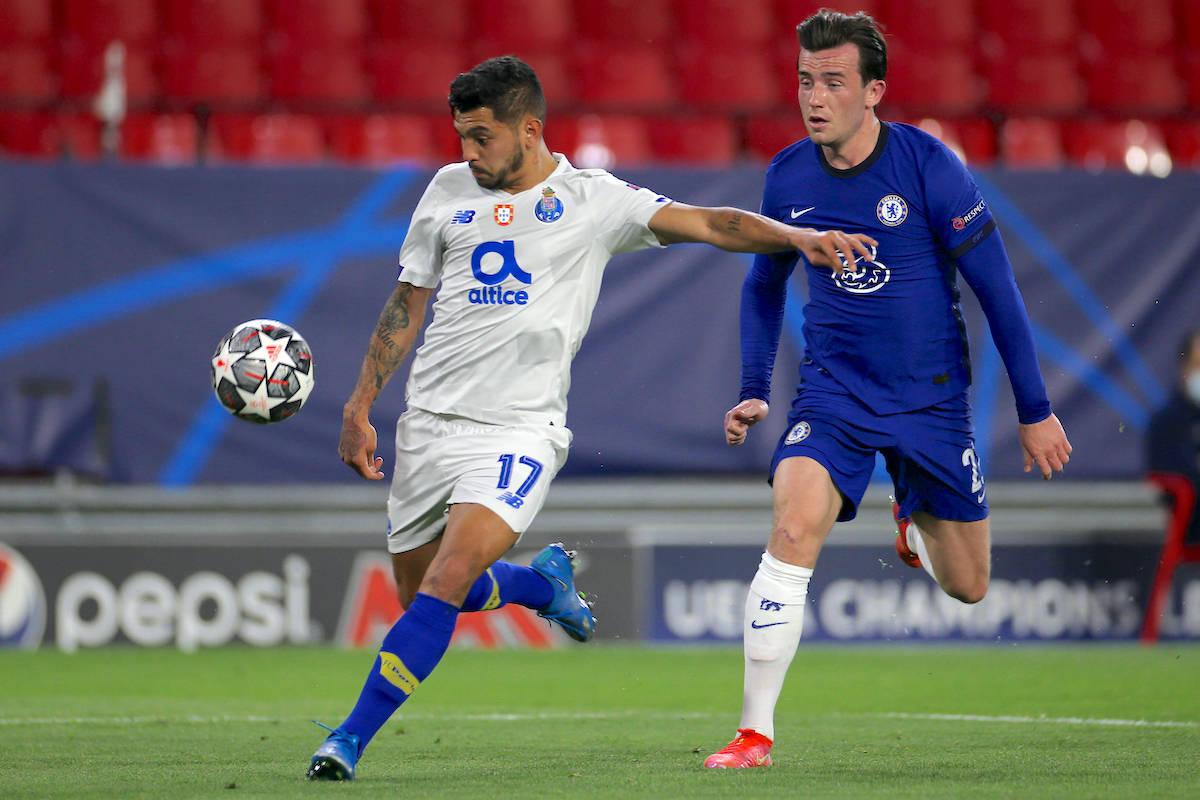 CM: Milan missed out on late deal for Porto star over €3m despite attempts from intermediaries

AC Milan missed out on the signing of one of their summer targets over the sake of a few million, a report has revealed.

The way that Milan’s search for a new attacking midfielder unfolded was either fascinating or infuriating depending on how you view the manner in which events went, and one of the names that was repeatedly linked was Jesus Corona from Porto.

According to Calciomercato.com, the winger known as Tecatito was indeed a concrete target for the Rossoneri management and they negotiated over his arrival. The offer sent was worth €10m, while the counter-request from the Portuguese side was for €15m.

In the last few hours of the transfer market the intermediaries had tried to contact Paolo Maldini and Ricky Massara about the possibility of convincing Porto with a possible offer of €13m, but by that point it was too late and in the end Junior Messias arrived from Crotone.