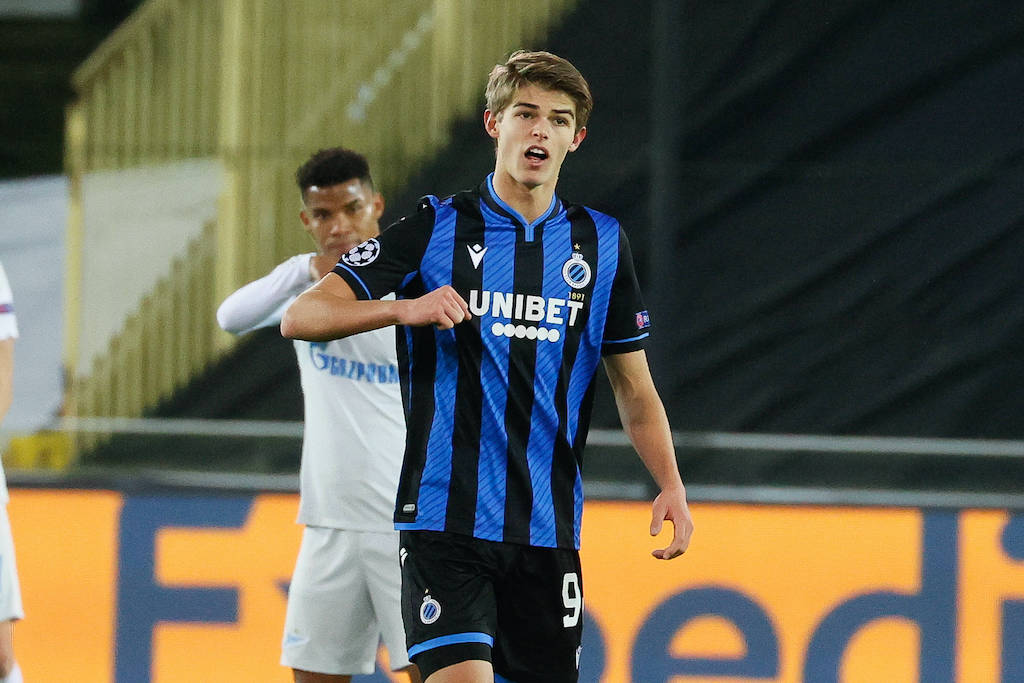 AC Milan are closely monitoring Club Brugge star Charles De Ketelaere and have been doing so for several months, a report claims.

According to Calciomercato.com, De Ketelaere is an attacking midfielder who stands at 1.92m tall and is known for his tendency to try break into the opponent’s area.

The 19-year-old has two goals in the Champions League and is considered one of the brightest talents in Belgium at the moment, with his technique, vision and reading of the game improving with each passing week.

He can play both as a box-to-box midfielder or as a playmaker and though Atalanta have him on their wish list, Milan are following him with interest and are evluating whether or not he is ready for the jump to a big club.

The next 4 months will be fundamental in this sense, as the management are also waiting to define the futures of Brahim Diaz and Hakan Calhanoglu. Frederic Massara always has an eye on the Belgian league, and is looking for the new Saelemaekers.