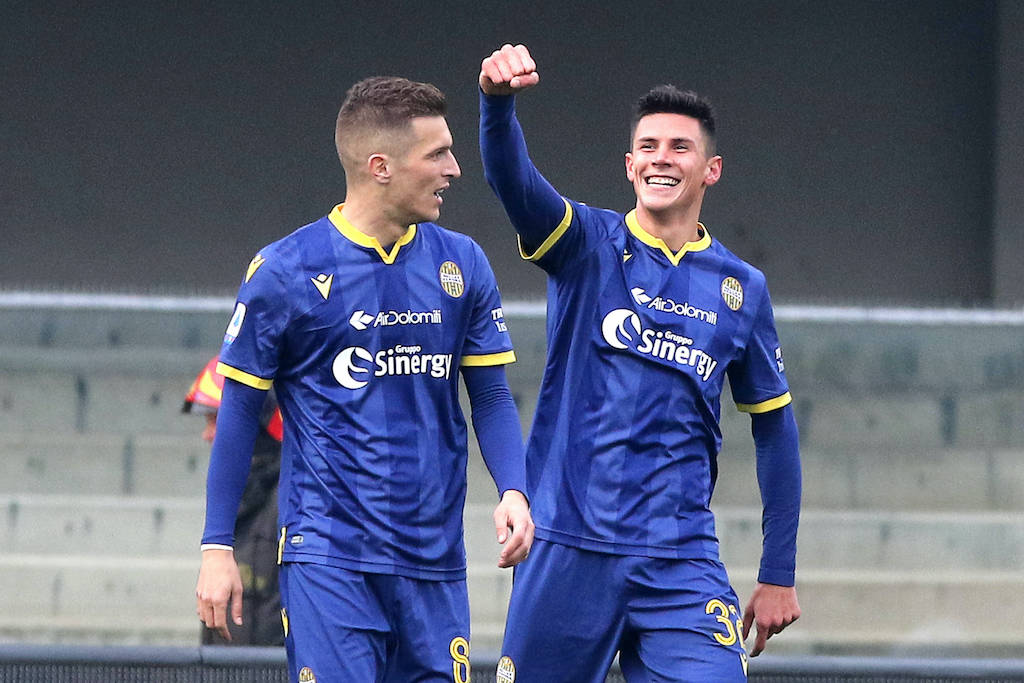 Pessina has been one of the stand-out performers in an exceptional season for Verona under Ivan Juric, scoring seven goals in 31 Serie A appearances playing as a box-to-box midfielder and attracting interest from top clubs in the process.

Hellas are resigned to losing him once the season ends however, as the 23-year-old is owned by Atalanta who intend to bring him back and sell for profit.

According to Calciomercato.com, Pessina is now valued at around €15million, and among the clubs that follow him carefully are his former side Milan, where he came through the youth system before being sent to Atalanta as part of the deal which saw Andrea Conti come the other way.

As part of that negotiation, Milan inserted a clause which means they get 50% on any future resale fee, which means in theory they can get him at half price compared to any competitiors.

For now, no concrete signals are arriving, rather Pessina is being monitored but is not a primary objective. Once it becomes official, it will be up to Rangnick to decide what to do.