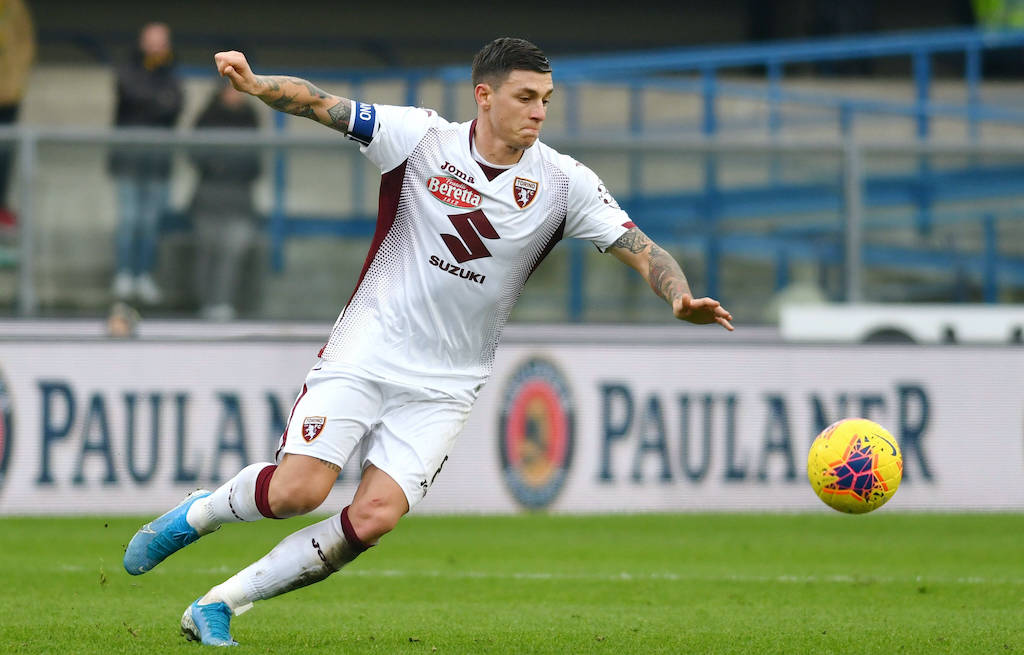 AC Milan are continuing to monitor the situation surrounding Torino midfielder Daniele Baselli, a report claims, but so are two of their rivals.

After initially wanting to keep all of his star players and build around them – citing inspiration from the Grande Torino side of over 50 years ago – 12 months later president Urbano Cairo has changed his mind.

During the press conference for the presentation of new coach Davide Vagnati, he explained that: “It is no longer the football of the past, now there are players who perhaps have different intentions.”

According to the latest from Calciomercato.com, that is evidence that he is ready to sell – and Milan are at the window for a midfielder.

The outlet claims that among those who could leave Turin is Daniele Baselli, who is attracting interest from both Lazio and Inter as well as the Rossoneri.

Calciomercato.com adds that the trio are all clubs that have been after Baselli in the past and still monitor him today. The farewell of the midfielder is not at all obvious and depends on the will of the player, but at 28 he may finally feel it is time to make a jump.