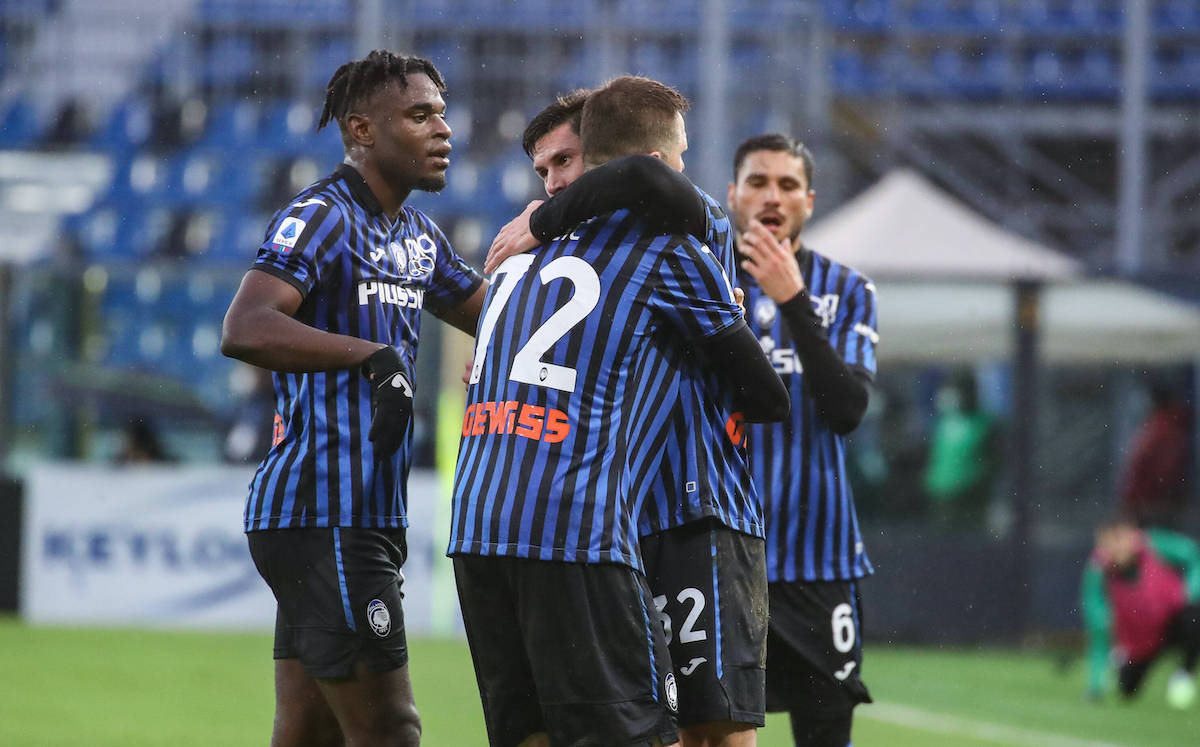 AC Milan are not just thinking of Josip Ilicic to reinforce the attack ahead of next season but also another Atalanta star, a report claims.

According to Calciomercato.com, Milan have their sights on Ilicic and Matteo Pessina. For the former it will depend on a few factors such as the renewal of Hakan Calhanoglu, while for Pessina a lot hinges on whether Brahim Diaz remains plus whether Soualiho Meité and Rade Krunic – two other versatile options – stay beyond the summer.

Maldini and Massara are already at work for next season and that idea of a move to Milan tempts Ilicic, who has lost his starting spot in recent weeks. The Rossoneri would like to repeat the operation done by Sevilla for Papu Gomez or with an outlay of between €4-6m while Atalanta, for their part, do not seem willing to sell him cheaply.

Pessina has already worn the Rossoneri shirt before being sold to Atalanta in the operation that saw Andrea Conti come the other way. His price is destined to rise (at the moment the Italian is valued at around €25m) but Milan have a 50% resale clause, which effectively means they can buy him at half price. The management has always remained vigilant and they are continuing to think about it.