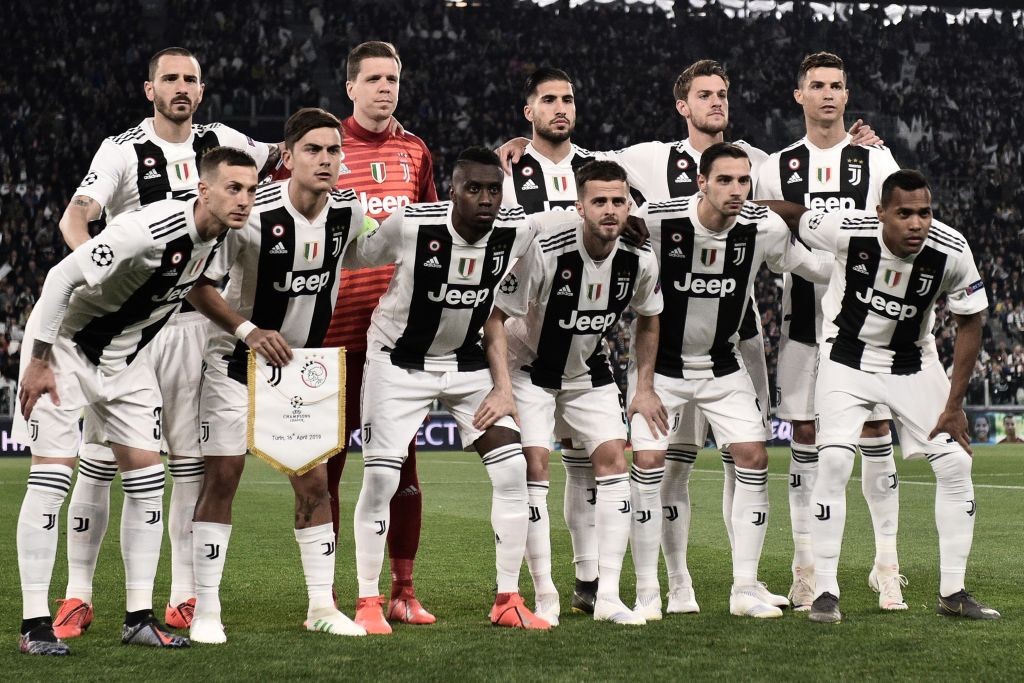 AC Milan are monitoring the situation surrounding Juventus duo Emre Can and Daniele Rugani, according to a report.

We recently revealed via our correspondent Vito Angele that the Rossoneri have made €30-40million available for the January transfer window for one or two key additions.

In the same report we reported interest in Juventus defender Merih Demiral, a player who Gianluca Di Marzio revealed that Milan tried to sign in the summer.

However, according to Calciomercato.it there may be a different Bianconeri centre-back in the notebook of Boban, Maldini and co. as Daniele Rugani has emerged as an option.

Rugani has not played a single minute of competitive action so far this season under Juve boss Maurizio Sarri.

Meanwhile, midfielder Emre Can is another name that Milan are apparently considering, as the German international has also struggled to find space under Sarri.

Last week, newspaper il Corriere dello Sport – as cited by MilanNews.it – stated that Can would be the ‘perfect signing’ for a Diavolo side in need of experience and leadership.