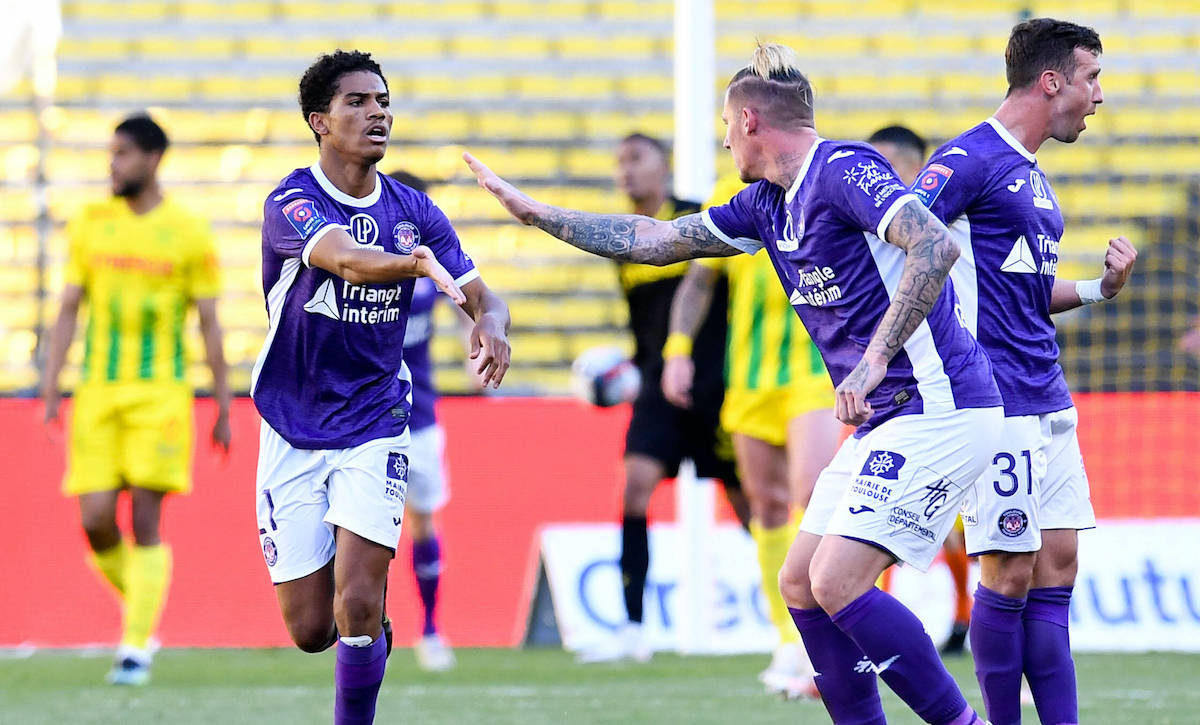 CM: Milan moving forward with optimism in pursuit of versatile attacker – what could close the deal

AC Milan are moving forward with optimism in their pursuit of Toulouse star Amine Adli, according to a report.

Calciomercato.com writes that Adli is a concrete target for Milan who have offered €5m plus €2m in bonuses for the forward, who won Ligue 2 Player of the Year after an excellent breakout season in which he scored 8 times.

However, the signals coming from France suggest that the first offer did not completely satisfy Toulouse and it will take a bit more from the Rossoneri management to close the deal. Milan could raise the fixed part to obtain the green light of the French club, but Massara and Maldini are working with confidence on the operation.

There is optimism regarding the success of the negotiation as per the source, and the arrival of Adli would give even more unpredictability to Stefano Pioli’s attack, who could field him both as a right winger or as an attacking midfielder.

READ MORE: Milan in talks over Ukraine striker endorsed by Shevchenko – he could arrive for €15m