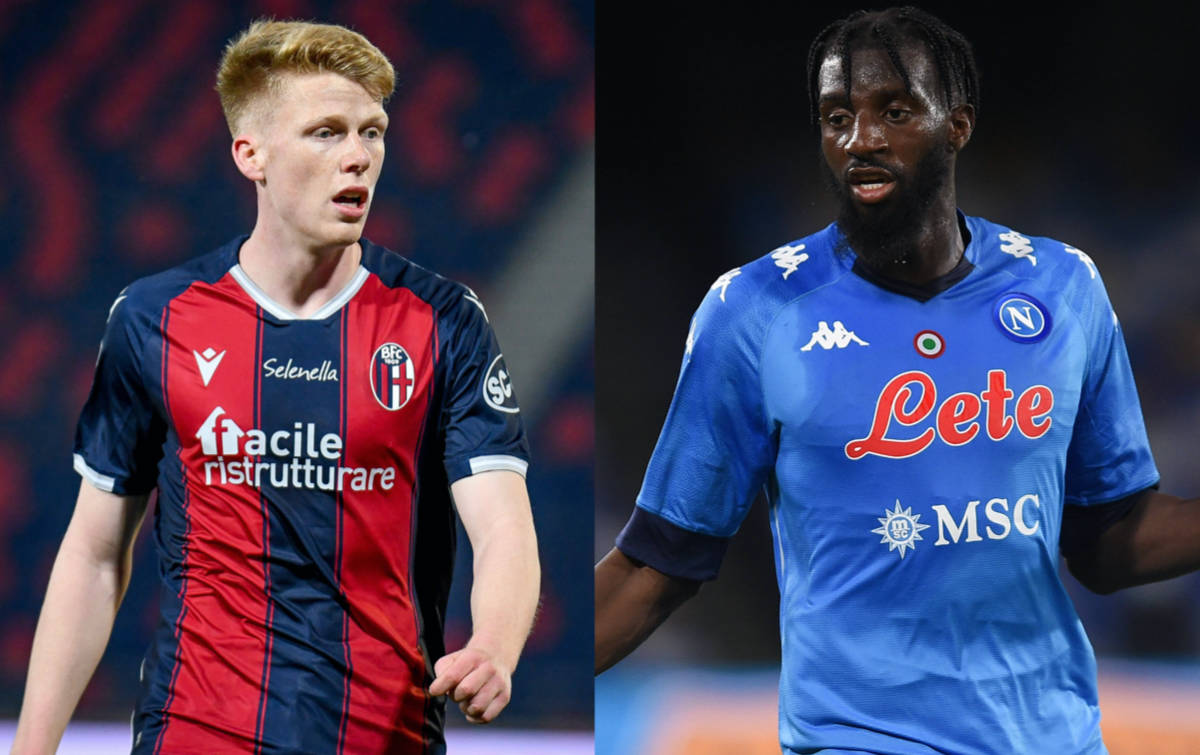 AC Milan have secured the return of Sandro Tonali from Brescia and are now in search of a fourth midfielder, according to a report.

Calciomercato.com writes how Milan’s summer mercato is moving forward in small but very important steps, as goalkeeper Mike Maignan has arrived to replace Gianluigi Donnarumma and the permanent signing of Fikayo Tomori from Chelsea has been completed. The return of Brahim Diaz will soon be closed and, above all, as will Sandro Tonali from Brescia.

Now, Milan must replace Soualiho Meite because in January both Bennacer and Kessie will be involved in the Africa Cup of Nations, which means two back-up midfielders of quality are needed to make sure their absence is not felt.

The first name on the list is Tiemoué Bakayoko, but Chelsea could exercise their unilateral renewal option which would mean his contract expires in 2023 and not 2022. Milan also really like Boubacar Kamara but his asking price is high, while in Serie A the viewfinder is focused on Jerdy Schouten of Bologna.

Finally, Dani Ceballos of Real Madrid is an option but he is not a pure holding midfielder. He is leaving Real Madrid after his return from Arsenal. 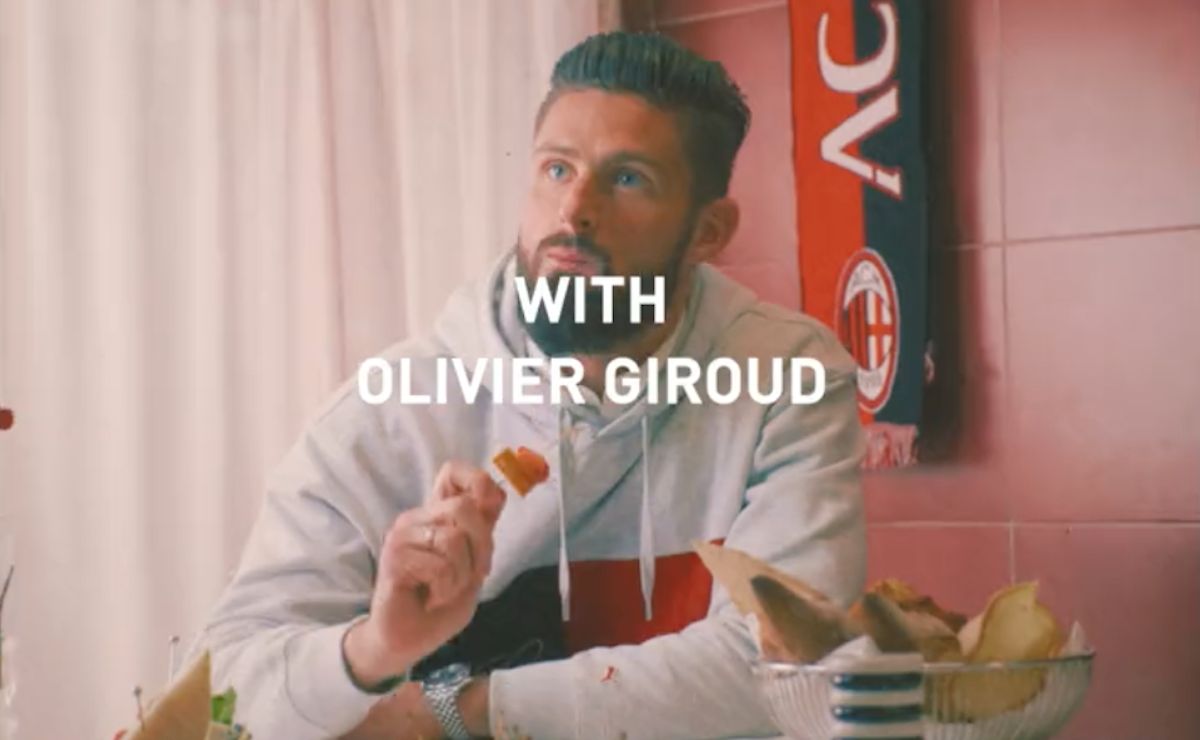 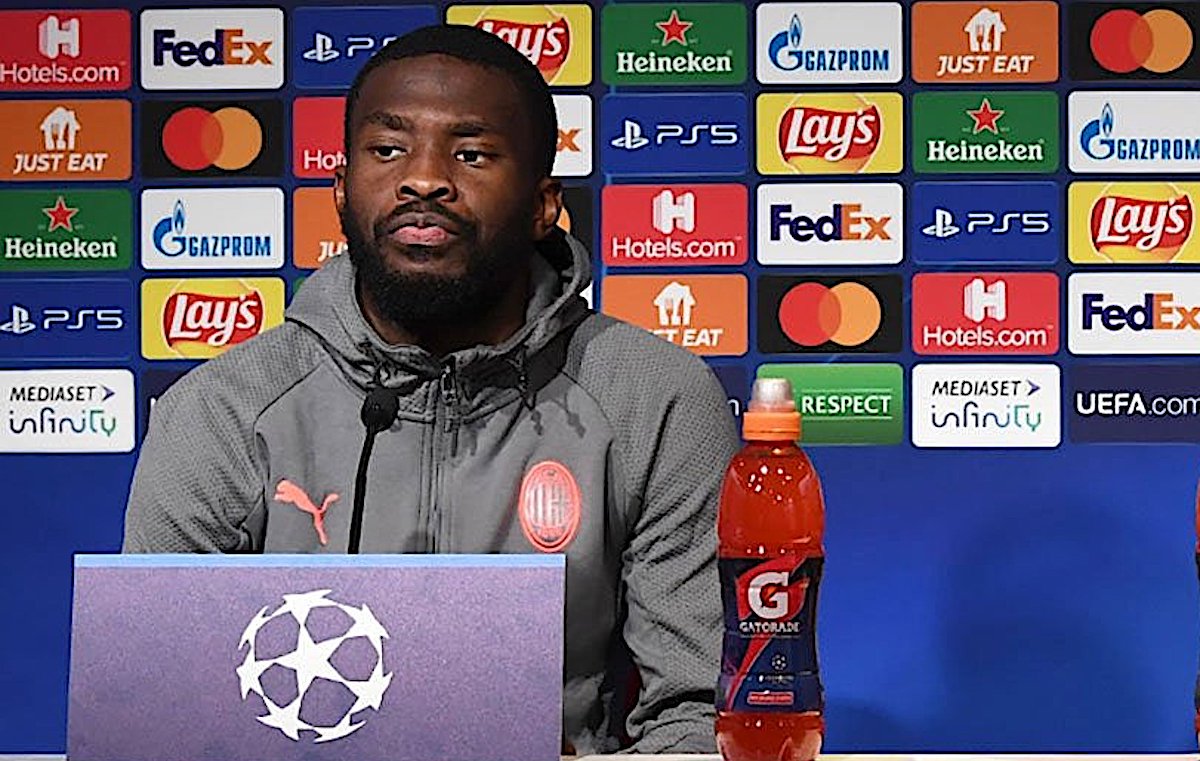 Tomori insists Milan are ‘believing’ ahead of facing ‘aggressive’ Liverpool: “We will give everything”
6 December 2021, 18:21
Serie A Standings