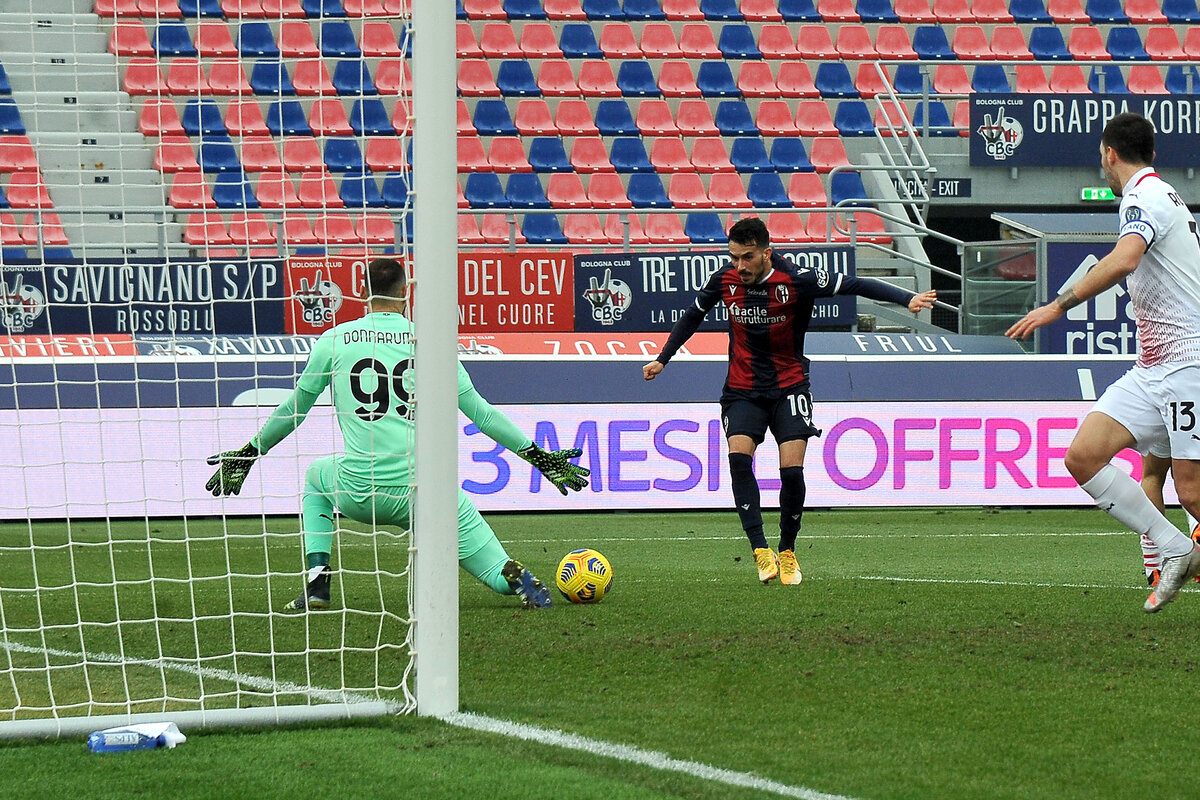 CM: Milan must turn optimism into agreement as Donnarumma shines – the latest

Milan claimed three important points against Bologna yesterday, but it could have been very different for them. Gigio Donnarumma was in great form and made several advanced saves to keep the home side from scoring.

Once again, the goalkeeper showed just how important he is for the Rossoneri despite being just 21-years-old. He has already made 229 appearances for the club and that says a lot about his quality and importance.

As reported by Calciomercato.com, the negotiations with his agent Mino Raiola have been going on for almost three months. Optimism is filtering from the Milan HQ, but this must be turned into Donnarumma putting pen to paper.

The latest offer is €7m plus bonuses per year, which is considered too low by the Dutch-Italian agent. He started with a request of €10m and that is obviously too much. Next week, the parties will meet to try to find a solution.