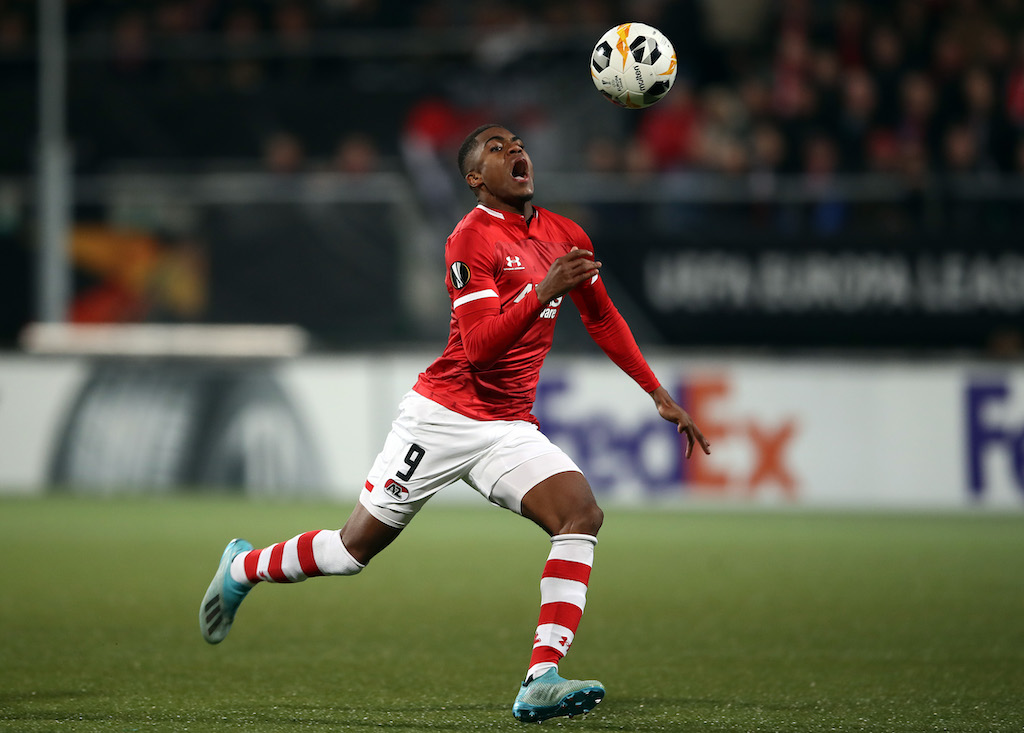 CM: Milan, Newcastle joined by Leverkusen in race for Dutch starlet who will cost over €20m

AC Milan have been joined by Bayer Leverkusen in the race to sign AZ Alkmaar star Myron Boadu this summer, according to a report.

The Rossoneri’s owners Elliott Management have thus far deployed a recruitment strategy focused on buying young players with high potential and developing them in order to record capital gains on the balance sheet – with Zlatan Ibrahimovic the exception.

Boadu certainly fits into that category as he is having a phenomenal 2019-20 season, netting 20 goals in 37 appearances in all competitions and having also received his first cap for the Netherlands, scoring on debut.

According to the latest from Calciomercato.com, Milan are keen on signing the young forward but they are not alone in their pursuit, as Bundesliga side Bayer Leverkusen have also joined the hunt.

Meanwhile, Juventus and Napoli have also been linked by reports in the Italian media and Newcastle Untied have been credited with interest too, though it was recently suggested that the 19-year-old will command a fee of above €20m this summer.