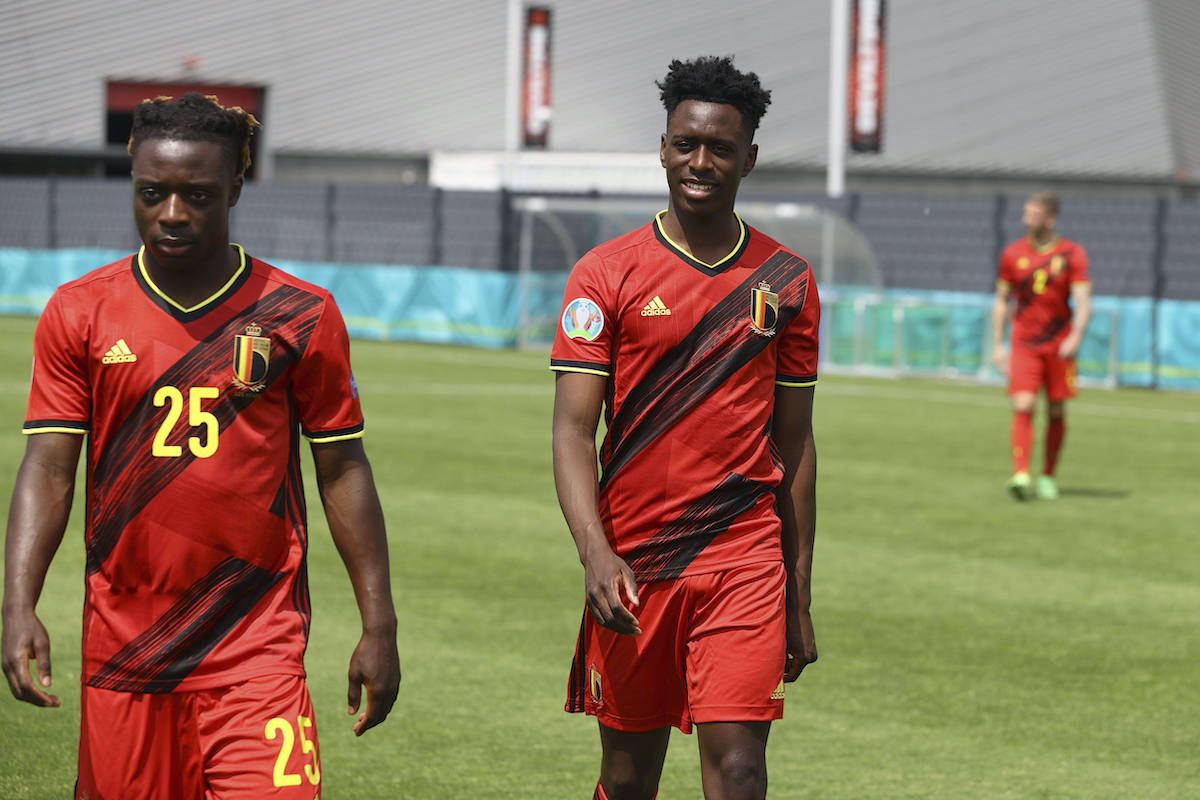 CM: Milan not currently interested in signing friend of Saelemaekers in boost for Arsenal

Despite plenty of speculation in the last few days linking AC Milan with a move for Albert Sambi Lokonga, he is reportedly not a target.

Calciomercato.com linked Milan with a move for him in April, noting that he is a great friend of Alexis Saelemaekers and adding how Lokongo has been scouted by the Rossoneri during his growth with the Belgian club, having made 33 Belgian First Division A appearances in the 2020-21 season, scoring three goals.

Nicolo Schira reported in April that Milan will not use their €9m option to buy Soualiho Meitè from Torino and have Lokonga as a target to replace him, while he tweeted an update yesterday stating that Arsenal and Sevilla have joined Milan in the race for the Belgian sensation, who Alexis Saelemaekers revealed he has encouraged to join him at AC Milan.

According to what is being reported by Calciomercato.com, Milan do not currently consider Lokonga to be a target at the moment as they are instead focusing on other profiles to strengthen the midfield department.