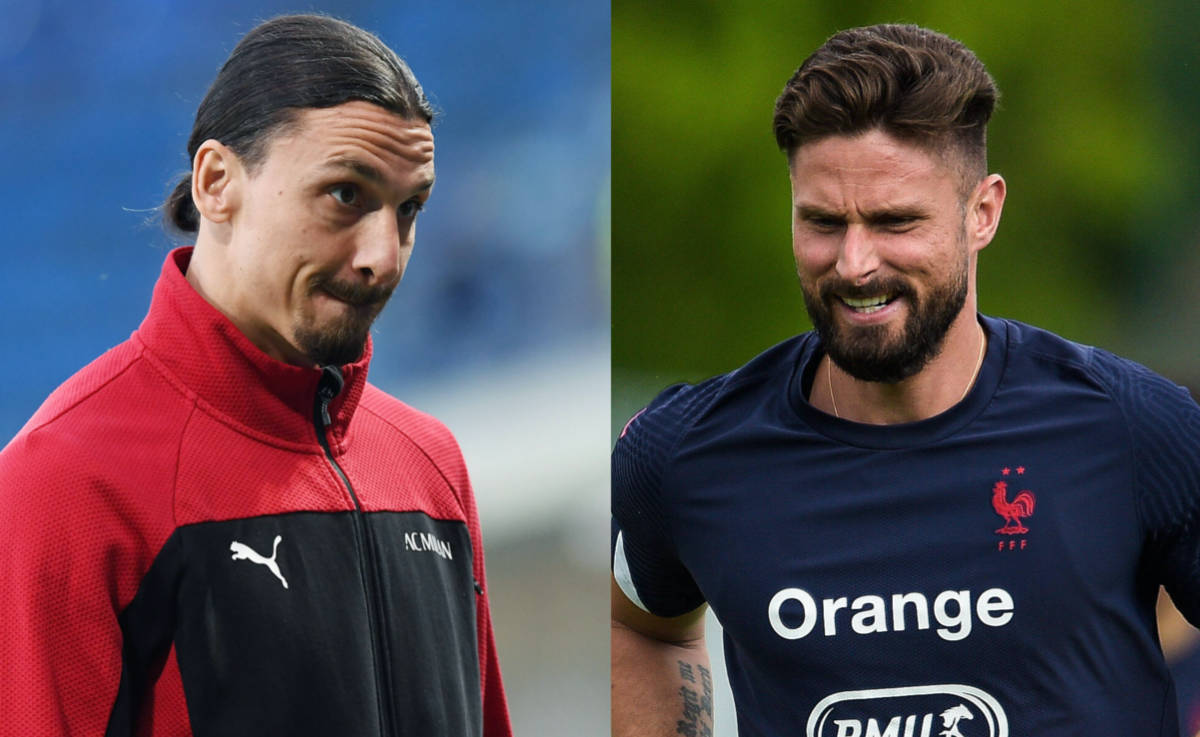 CM: Milan not satisfied with just Ibrahimovic and Giroud – a young third striker is sought

It seems as though Milan will not head into next season with just Zlatan Ibrahimovic and Olivier Giroud in the attack, a report claims.

According to Calciomercato.com, Giroud’s arrival is becoming increasingly probable and this could be the decisive week in negotiations for the French striker, whose contract is set to expire because Chelsea have decided not to stick with the World Champion. Milan have found an agreement principle over a two-year deal at about €4m net per season and Giroud himself is house shopping in Italy.

Milan have no intention of stopping with the Giroud-Ibra duo given the advanced age of both players and that is why the signing of a third striker is expected, probably one that is young and with high potential, maybe even on loan or with a minimum outlay. Much will also depend on the future of Rafael Leao, who has been inconsistent, but the Milan for 2021-22 is taking shape.