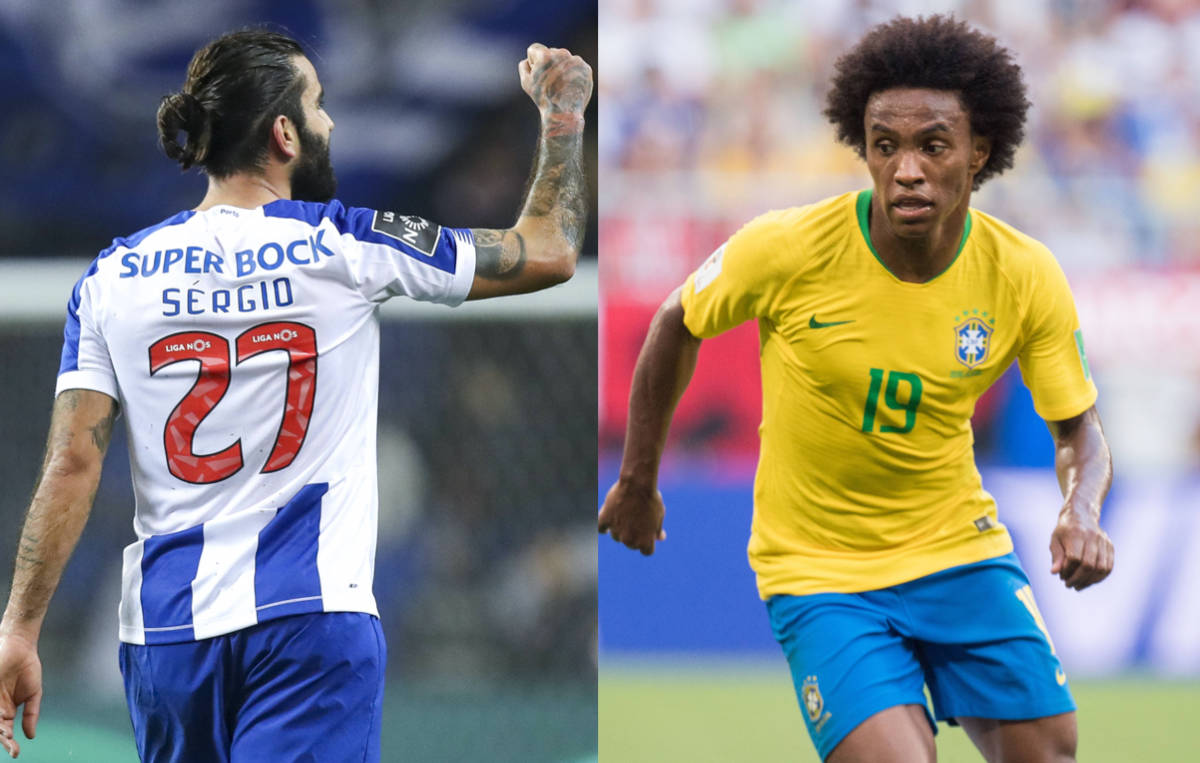 AC Milan’s market continues to spring surprises as two wingers have been offered to the management, according to a report.

As Calciomercato.com reports, this is a crucial final phase of the transfer market and the agendas of directors Ricky Massara and Paolo Maldini are full of commitments. At Casa Mialn there has been a coming and going of agents and intermediaries ready to propose interesting solutions at different costs compared to just a few weeks ago.

The report adds that in the last few hours the Rossoneri were offered two wingers who are of international level: Sergio Oliveira of Porto and Willian of Arsenal.

The latter was evaluated as a possible solution by Maldini and Massara if they were to sign a winger and a trequartista, but the costs are too high at the moment, while Oliveira is a player of versatility given he can also play as a playmaker and he is still considered as an option.