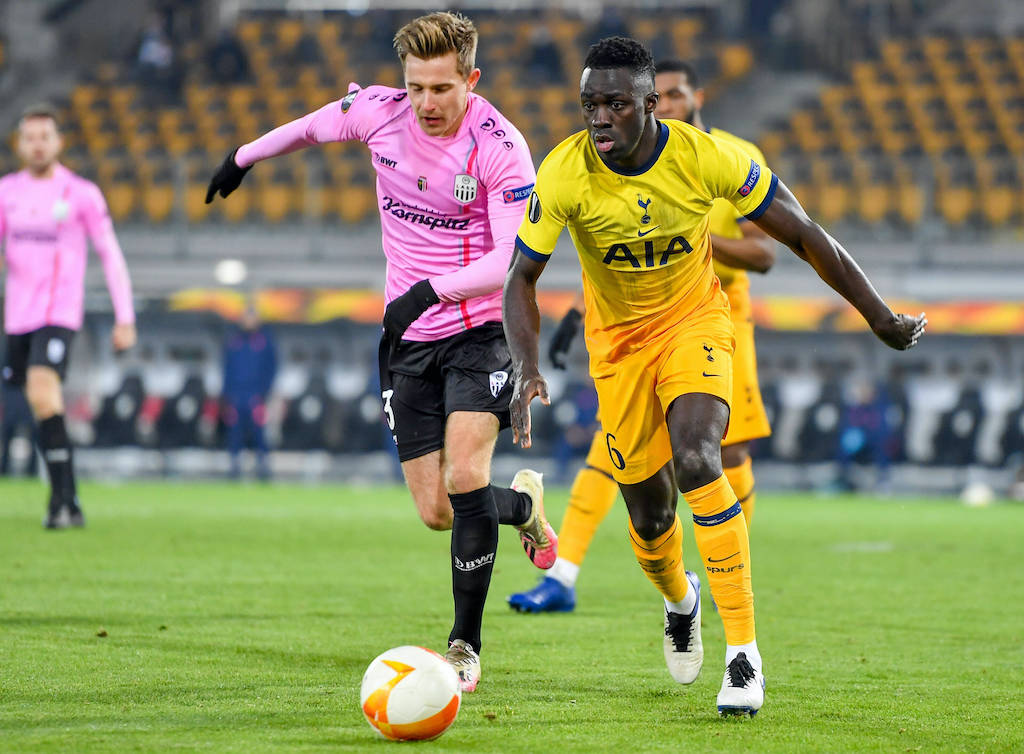 AC Milan have been offered the chance to sign Tottenham defender Davinson Sanchez in recent days, according to a report.

The Sun reported earlier this month that Milan have been alerted by the fact that Spurs are open to offers for the 24-year-old Sanchez, who they paid £42m (around €45m) for back in 2017 to sign him from Ajax.

Fichajes.net then added that Milan are a genuine option because they might be open to a loan formula, though Liverpool, Juventus and Borussia Dortmund are also keen.

According to the latest from Calciomercato.com, Milan are continuing their search for a central defender in view of the upcoming winter transfer market.

They add that in recent days Sanchez has been proposed to Paolo Maldini and co. but the Colombian is not a profile that is appreciated by the Rossoneri, who instead will pursue other targets.

READ MORE: Formation evolution and a changed role – How Kessie has become one of Serie A’s best midfielders