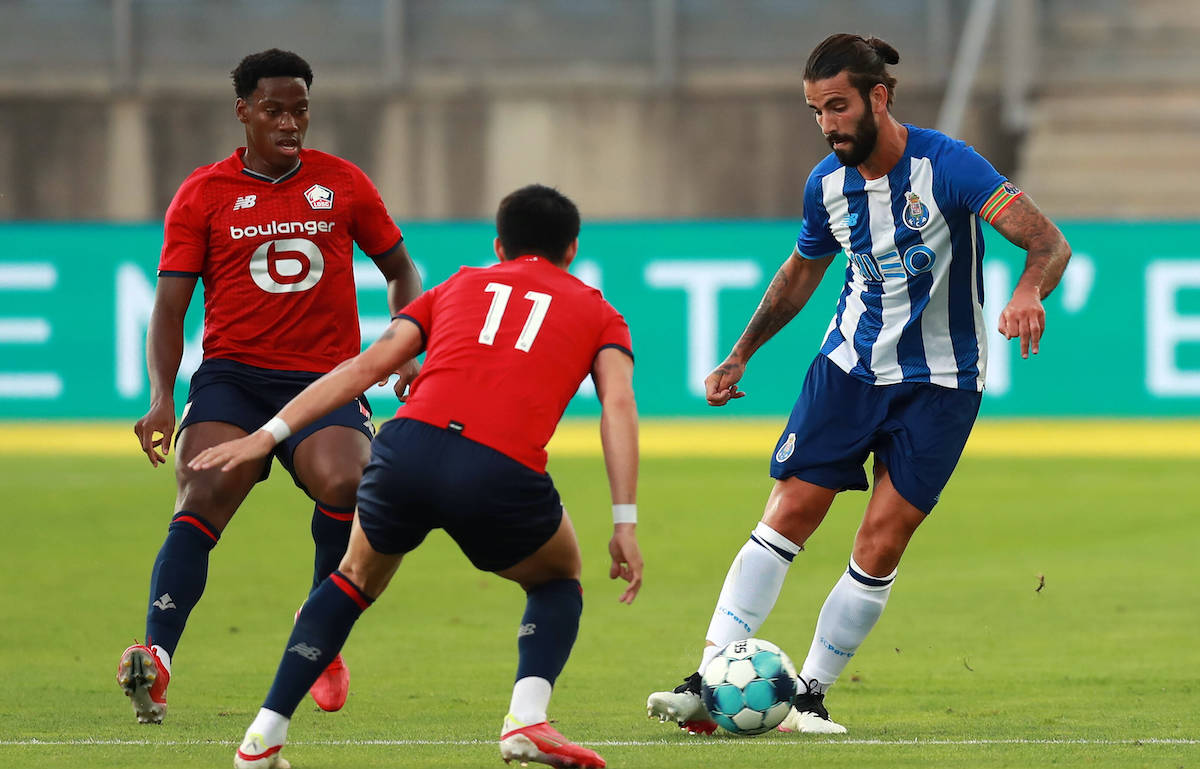 AC Milan were offered the chance to sign Porto midfielder Sergio Oliveira in recent days, a journalist has claimed.

The 29-year-old Portugal international can play a number of different midfield roles including as a mezzala, a playmaker or out wide if needed. He certainly impressed during the Champions League tie between Juventus and Porto in the round of 16 as he scored a decisive brace for the Portuguese side to put them through to the semi-finals.

He remains a starter for the Portuguese national team too but his contract with Porto expires in 2025, which means that they would have the power to request whatever fee they value him at. Despite his ability and experience, it seems Milan were not interested hence the lack of further updates.