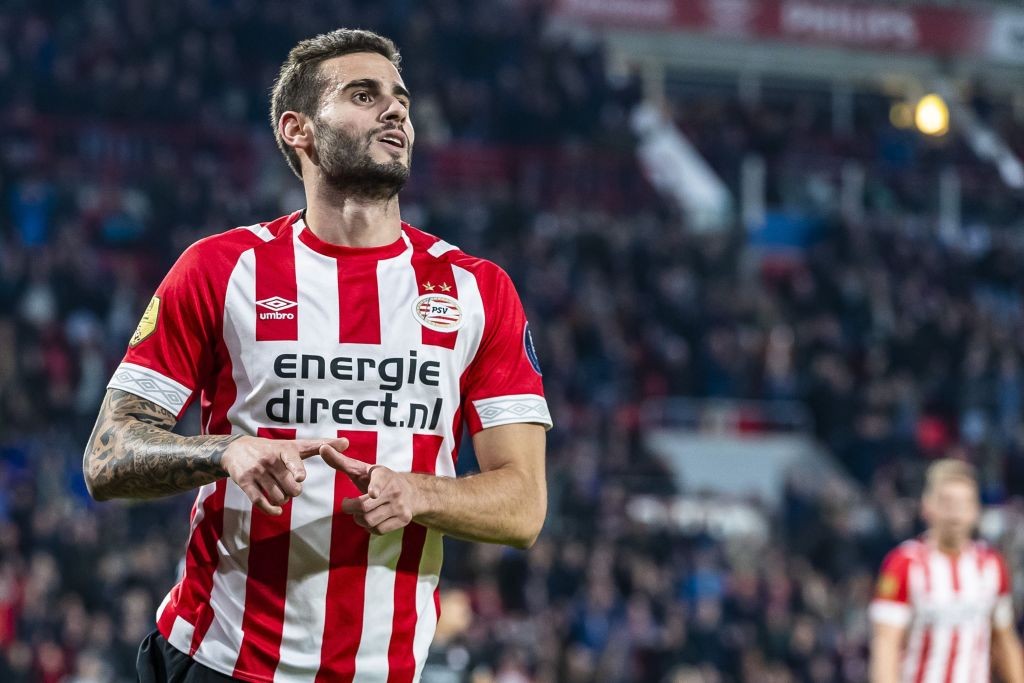 AC Milan have been offered the chance to sign PSV midfielder Gaston Pereiro on a free transfer, according to a report.

Back in June, Gianluca Di Marzio reported that Milan are interested in a move for Pereiro, who at that time was valued around the €20million mark.

The journalist also claimed that the Rossoneri have already been in contact with the player’s agent Paco Casal over a potential deal, with a meeting having taken place at the club’s headquarters.

Now, a report from Calciomercato.com claims that Pereiro has been proposed to Milan again by his agent, but this time the conditions have changed.

Given that the 24-year-old is out of contract at the end of the season, he will be free to sign with another team from January onwards, and it is claimed that the player is desperate to move to Serie A.

The possibility of a move to Bologna is not ruled out for Pereiro, who amassed 10 goals and six assists in 27 Eredivisie appearances last season. He has 42 goals in 114 league games for PSV.