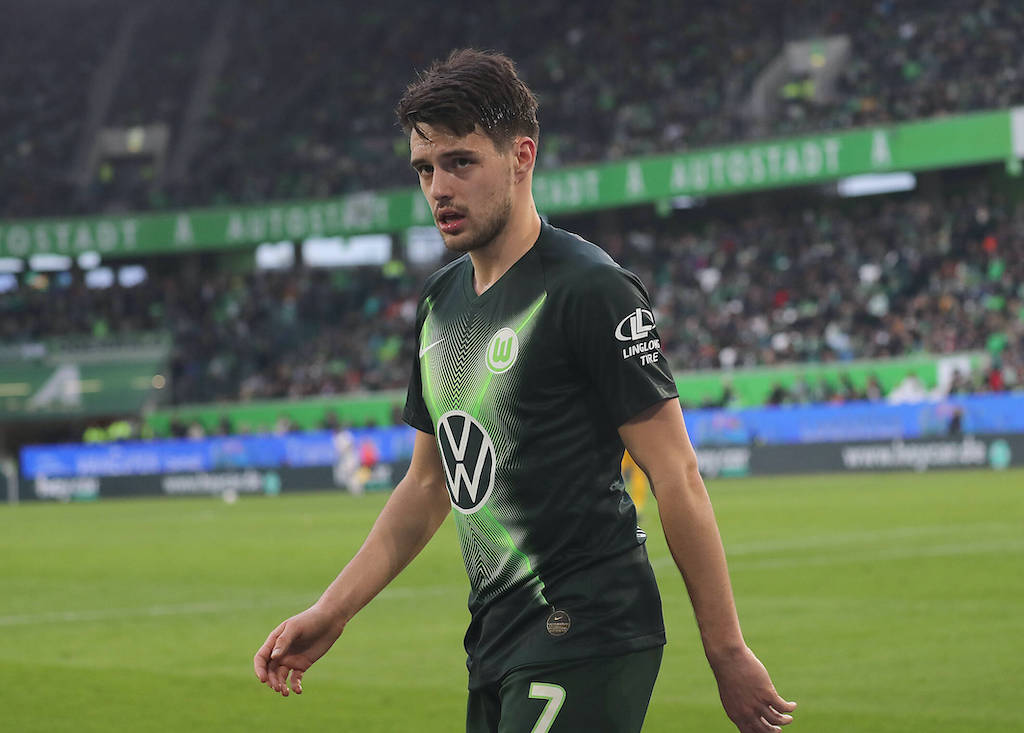 CM: Milan offered Chiesa and Man Utd winger but Wolfsburg forward is back in fashion

AC Milan are focusing their attempts on signing a winger this season with Zlatan Ibrahimovic set to stay for another season, a report claims.

According to Calciomercato.com, Maldini and Massara will not be looking for a top quality centre-forward but a striker to complete the attack still might arrive.

The priority instead will be to complete the trident that supports Ibrahimovic, in particular a player who can alternate with Calhanoglu by playing either as a playmaker or as a left winger.

The hottest name remains that of Gerard Deulofeu because the Spaniard is pushing to return to Milan, and relegation of Watford would facilitate his purchase.

Both Jesse Lingard and Federico Chiesa have been offered to Milan but both at the moment do not have a valuation in line with what the Rossoneri would be willing to spend.

In recent weeks the name of Josip Brekalo has popped up again, and he wants to leave Wolfsburg in order to move to Serie A. Last summer Maldini made an attempt for him and the technical director will be able to try again.

All ideas, however, start from the confirmation of Zlatan Ibrahimovic.