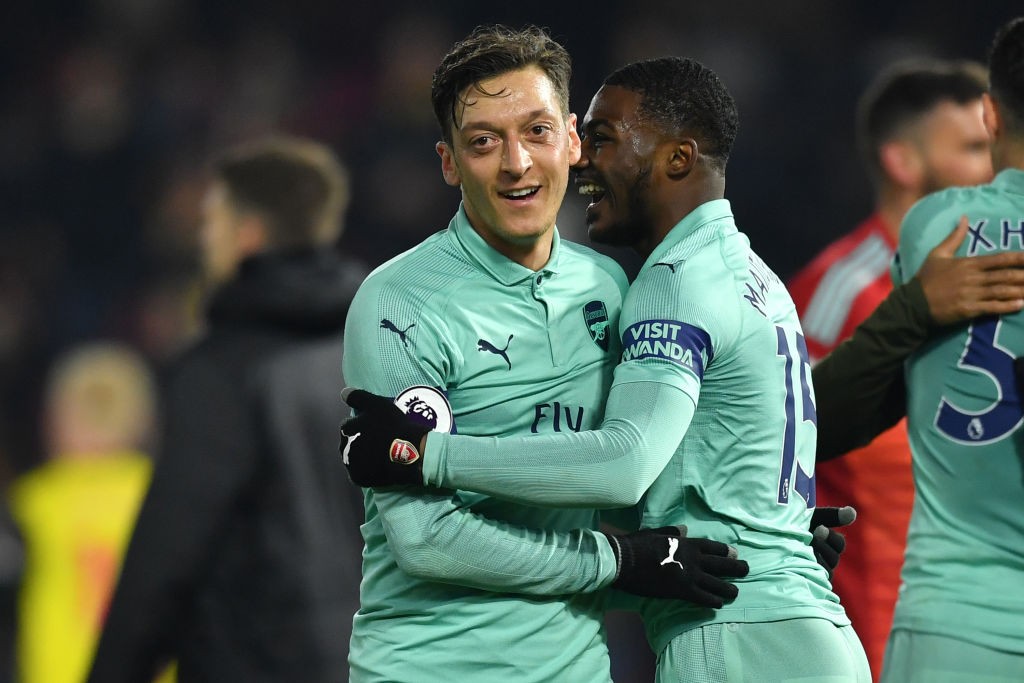 AC Milan have been joined by rivals Inter and Napoli in their interest in Arsenal midfielder Mesut Ozil, a report claims.

Spanish outlet Fichajes reported on Thursday that Ozil could be a possible option for Milan in January, with the Gunners looking to get rid of the German as soon as possible.

The former German international has undoubted quality, having amassed 43 goals and 74 assists in 233 competitive appearances for Arsenal.

However, he appears to not be in the immediate plans of their boss Unai Emery, who hinted earlier in the week that he will be allowed to leave in January.

According to Calciomercato.it, this has attracted the interest of three Serie A giants: namely Milan, Inter and Napoli.

They state that the relationship between Arsenal and Ozil is ‘at historic lows’, confirming the player is ‘no longer included in the plans of Emery’.

The outlet adds that Ozil could arrive in Italy under ‘favourable economic conditions’, such as those that facilitated the move of Alexis Sanchez to Inter.

Director Zvonomir Boban admitted his regret at not adding more experience and quality, but there could be potential openings in January.