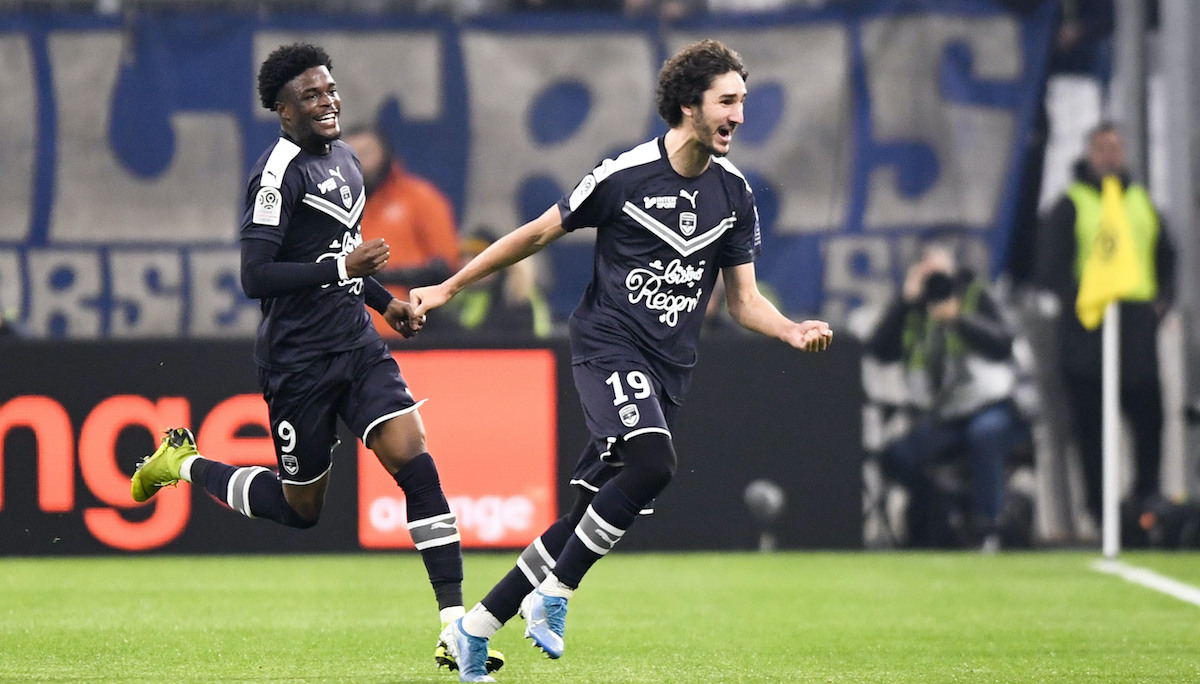 CM: Milan one step away from closing €10m deal for midfield reinforcement – the details

AC Milan are very close to being able to announce the signing of Yacine Adli from Bordeaux, according to a report.

Calciomercato.com reports that Milan are ‘one step away’ from completing a deal for Adli, as the Rossoneri have stepped on the accelerator. Contacts in the last few hours have been very positive and the operation is therefore close to closing, with Milan set to bolster their midfield.

Milan and Bordeaux are defining a €10m operation plus bonuses for Adli, while considering that Bordeaux will have to pay 40% of the capital gains from the sale of the 21-year-old to PSG after paying them an initial transfer fee of €5.5m.

The final details are being filed, but the closing of the deal is getting closer and closer as directors Paolo Maldini and Ricky Massara are at work to give Pioli another reinforcement in the middle of the field.