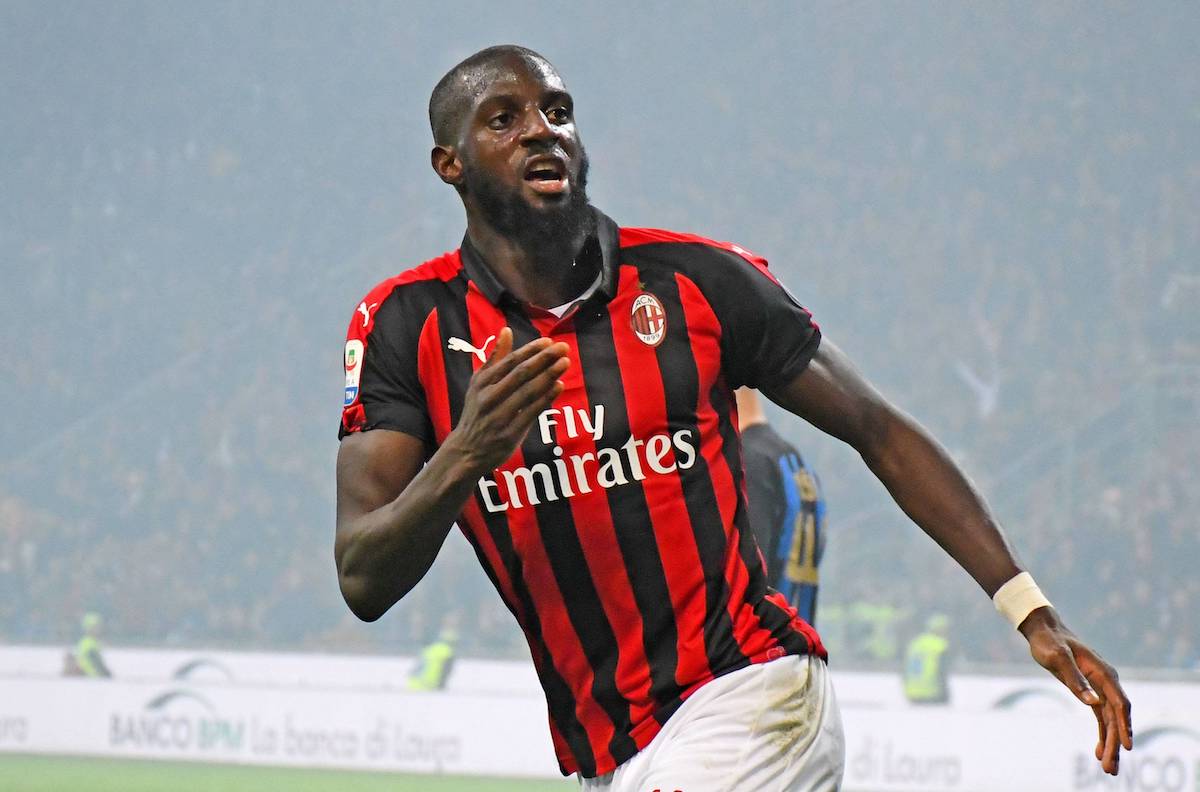 CM: Milan one step away from signing Chelsea midfielder with double agreement reached

AC Milan are hoping to close the Tiemoue Bakayoko quickly as the midfielder is now almost certain to return to the club from Chelsea, a report claims.

After the arrivals of Mike Maignan, Fode Ballo-Tourè and Olivier Giroud, Calciomercato.com writes that another Frenchman should join the Rossoneri this summer in Bakayoko. The 27-year-old has always had a strong desire to rejoin Milan after his loan spell in 2018-19, and it is about to be fulfilled as Milan plan to define all the details of the operation with Chelsea in the next few hours.

Ricky Massara and Paolo Maldini already have an agreement with the player and have done for several days after meeting with agents of Busiello and Branca of First Sports, who collaborate with the Niagara agency.

Now the Rossoneri management have intensified contacts with Chelsea and there is an agreement on the formula: a paid loan with and option to buy that should not exceed €10m. The countdown has started, and Bakayoko’s return is now very close.