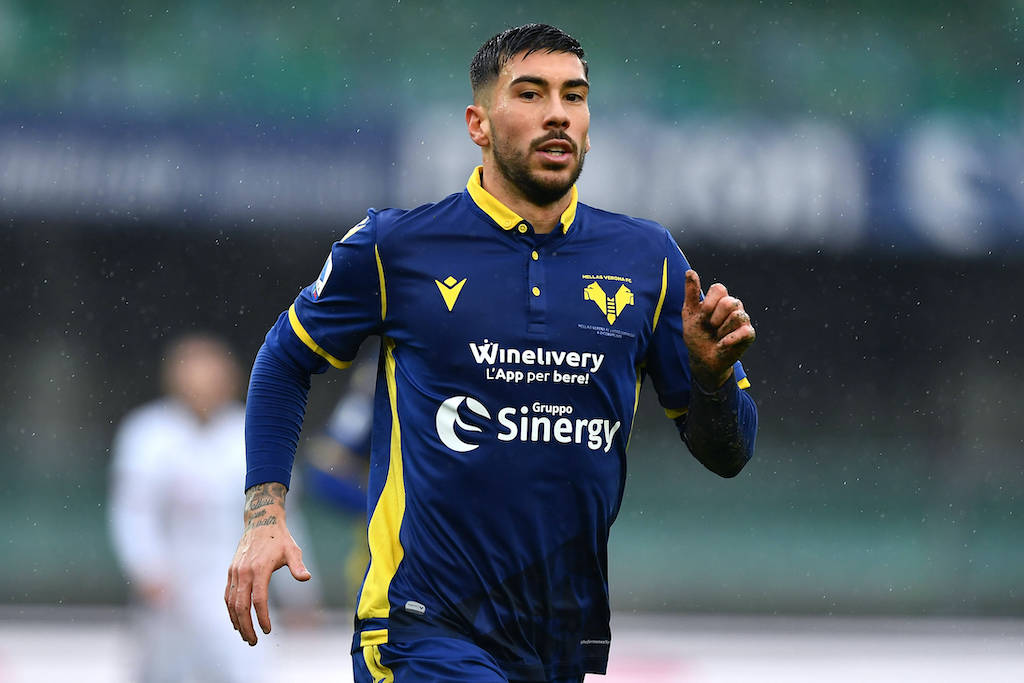 AC Milan have a concrete interest in landing Hellas Verona midfielder Mattia Zaccagni, a report claims, but they are not alone.

Zaccagni has four goals and four assists in Serie A already this season and his performances – which includes a dazzling display at San Siro the 2-2 draw late last year – have attracted the attention of some top clubs.

As Calciomercato.com reports, Napoli, Roma and Inter have expressed a concrete interest in the 25-year-old playmaker, but now it seems Milan have thrown their hats into the ring.

The Rossoneri club has started negotiations with Verona for Zaccagni. Possible figures are being discussed, but directors Paolo Maldini and Ricky Massara are very impressed by the player, who has also entered the radar of the Italian national team.

Milan are reflecting as his valuation is around €15m, while relations between the two clubs are good. Centre-back Matteo Lovato’s name is also being discussed, with an offer having already been refused (€5m plus Leo Duarte).

Finally, the report adds that it cannot be excluded that Milan will try to sign Zaccagni now and leave him in Verona until the end of the season.

What a goal from Zaccagni. Season of the goal for #SerieA ? FT.
Spezia 0
Hellas Verona 1 pic.twitter.com/TdJF8HXL6Q