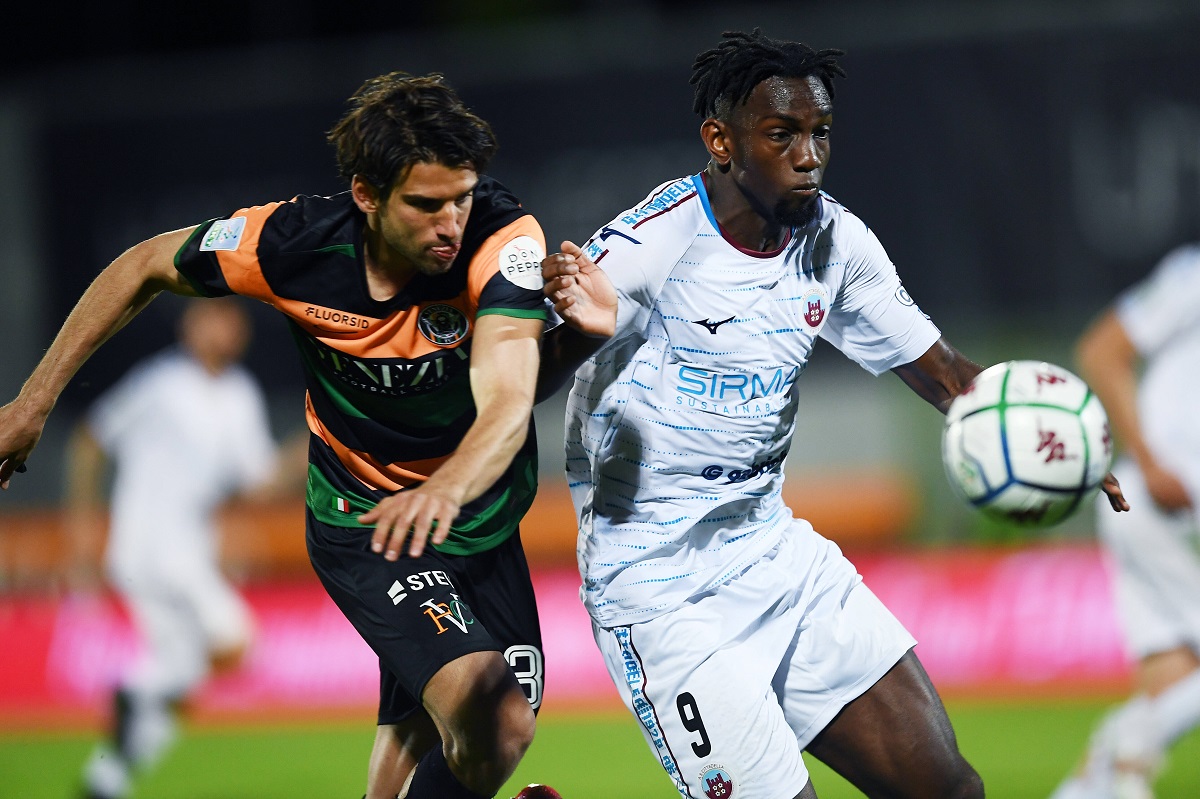 CM: Milan-owned striker will join Serie B side on loan with option to buy

Milan have agreed to send one of their youth products, Franck Tsadjout, out on loan again after a season at Citadella. This time out, they could end up losing the striker on a permanent basis.

According to Daniele Longo, the Rossoneri reached an agreement with Pordenone for the transfer of Tsadjout. There is an option to buy included in the loan, hinting that Milan don’t believe that the striker will reach his full potential.

This past season, the 21-year-old scored three goals and assisted an additional four, which isn’t terrible. However, he also wouldn’t get anywhere near Milan’s starting XI and thus the decision to part ways with him makes sense.

Of course, it’s now up to Tsadjout to perform and convince Pordenone that he should stay with them beyond the upcoming season. In the meantime, Milan also have to decide the future of Lorenzo Colombo, who spent the last six months at Cremonese.