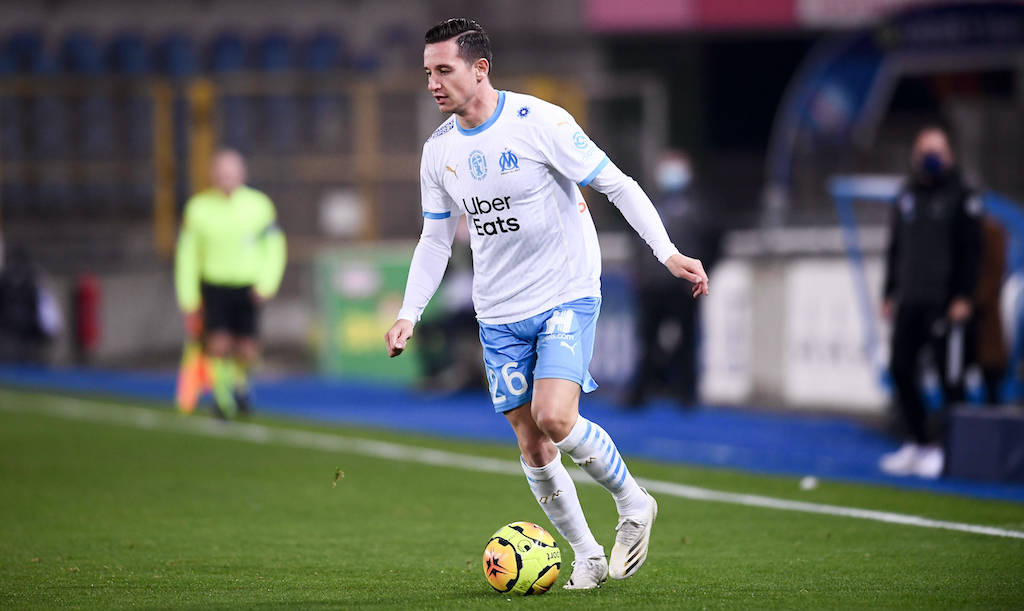 CM: Milan pause to reflect despite getting approval of wing target – watch out for Leicester

Florian Thauvin is AC Milan’s first choice to reinforce the right wing, a report claims, but the management have run into difficulties regarding their pursuit.

According to what is being reported by Calciomercato.com, Milan are continuing to push hard for Thauvin despite the fact Marseille are trying to get him to renew his contract, which is set to expire in June 2021.

Despite the fact his deal is expiring, it is currently difficult to imagine the 27-year-old’s possible arrival in January because the Ligue 1 side are asking for €20m to sell him, even though it will be six months before he is available on a free transfer.

Milan have taken a moment to reflect despite the fact contacts are alive, as Thauvin’s first request has shocked the Rossoneri management a bit. He wants a three-year deal with a salary over €5m per season net, and while it is true there would be no transfer fee, such a high salary could alter some balance within the dressing room.

Sporting director Frederic Massara has collected the approval of the player who is happy to make the move to Milan, but the chase is still on with Leicester City also keen.