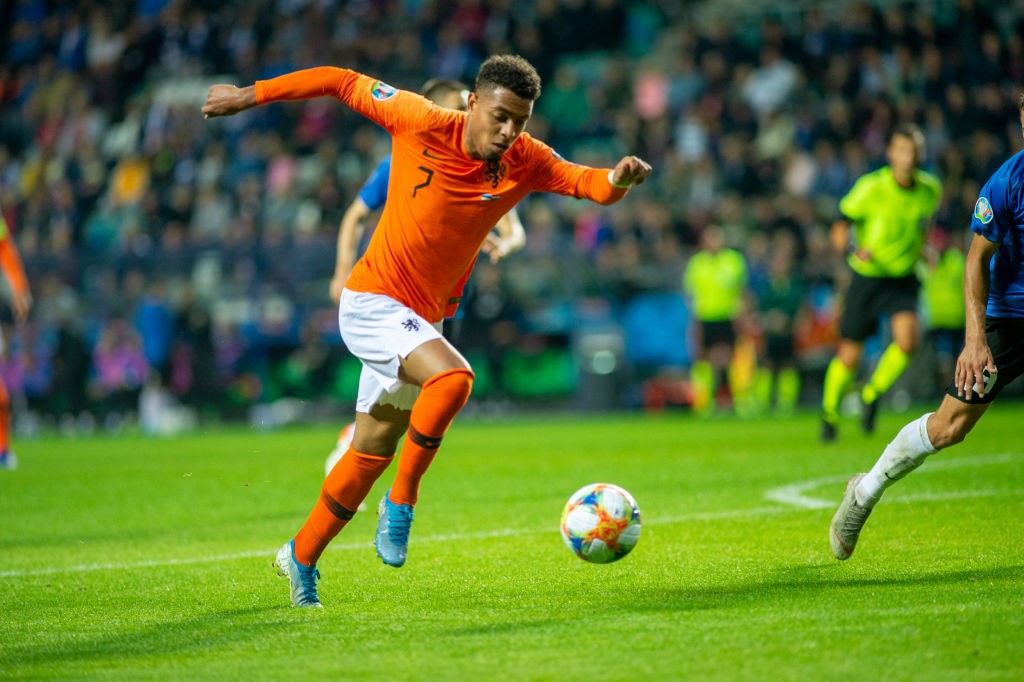 AC Milan are ready to make fresh contacts with Mino Raiola over his client Donyell Malen, according to the latest reports.

English newspaper the Sunday Mirror stated over the weekend that ‘no fewer than 45 clubs’ are interested Malen – of which the Rossoneri are one.

They did report though that PSV have placed a £50m (€56m) valuation on the striker, who scored five goals in an Eredivisie game this season and netted in the 4-2 win over Germany this month.

Malen has an impressive 10 goals in 13 games this campaign and is attracting interest from a number of clubs, including Liverpool and Arsenal as per the report.

However, Calciomercato.com suggest that Milan have taken steps towards trying to win the race as they are planning to re-open discussions with Raiola over a deal.

There were reports back in May from Calciomercato (via acmilaninfo) that agent Raiola had offered the striker to Milan, but nothing eventually came of it.

Malen is considered ‘perfect’ for Elliott Management’s project, and the Rossoneri ‘want to understand what the economic conditions are from PSV ahead of next summer’.