CM: Milan plans to freshen up strike department in summer

Milan are set for a radical shake-up this summer assuming that Chinese consortium Sino-Europe Sports are in full control of the club.

Their takeover is set to be announced next month and it’s been reported that a whopping €140 million will be pumped into the summer transfer kitty.

Calciomercato.com’s newsroom in the city understands that plans are already in place to freshen up the Rossoneri’s attacking areas with both current frontmen Carlos Bacca and Gianluca Lapadula, set to depart the club to be replaced by some big money signings. 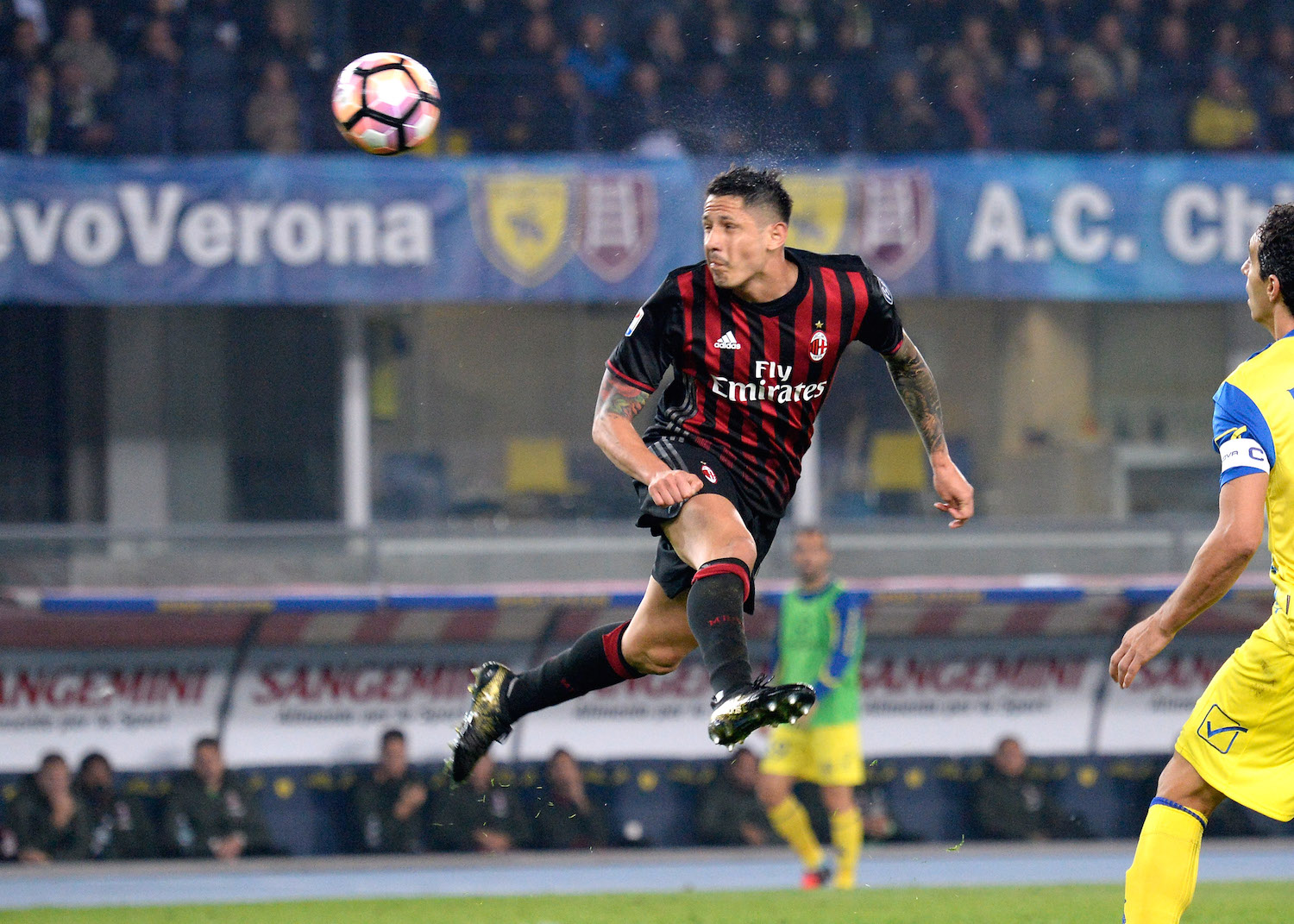 The Colombian has been a huge disappointment this campaign and seems to be involved in an ongoing war of words with boss Vincenzo Montella. Lapadula on the other hand, whilst being a huge favourite amongst the fans, is not considered to have the quality to take the team up to the next level.

So who are the main summer objectives? The dream scenario remains Borussia Dortmund striker Pierre-Emerick Aubameyang but without Champions League football, it will be difficult to tempt the 28-year-old Gabon international to head to the San Siro.

Milan tell Everton to name their price for Lukaku https://t.co/NPR7o3LSH7

A more realistic target looks to be Torino striker Andrea Belotti, a player who has the correct profile for the Rossoneri in that he’s young, Italian and one of Europe’s deadliest strikers in front of goal.

Other names linked are Lazio’s Keita Balde and Everton’s Romelu Lukaku, the former will almost certainly leave Lazio at the end of the season and will have a price-tag of around €25million whilst the latter, remains unlikely due to the high wage demands and of course, the lack of top-level European football.