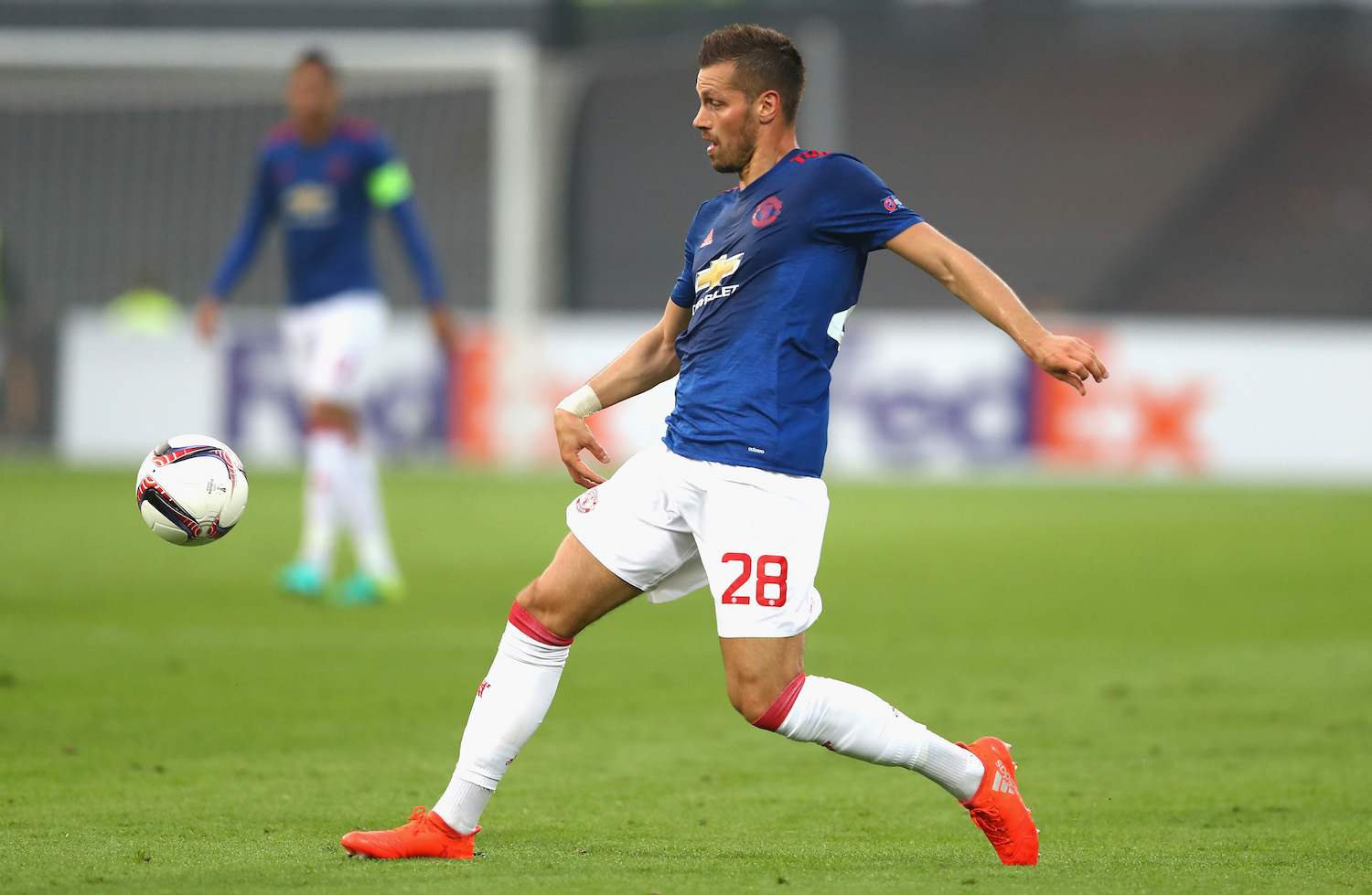 According to the Daily Mirror, Manchester United are ready to let him go in January and they have already set his price tag: €14million.

Schneiderlin arrived at Manchester United in 2015 for €35million but he hasn’t seen much playing time this season under Jose Mourinho as he only appeared in 2 Premier League games so far this season.

He had a more constant season last season as he appeared in 39 overall games for United and scored one goal. United lived a very expensive summer as they acquired Paul Pogba, Zlatan Ibrahimovic and Henrikh Mkhitaryan.

Mourinho’s United started off the season a little slow as they currently are sitting in sixth place, eight points off first placed Liverpool (26 points). United’s next game will be a big one as they will go up against Arsenal on November 19th.