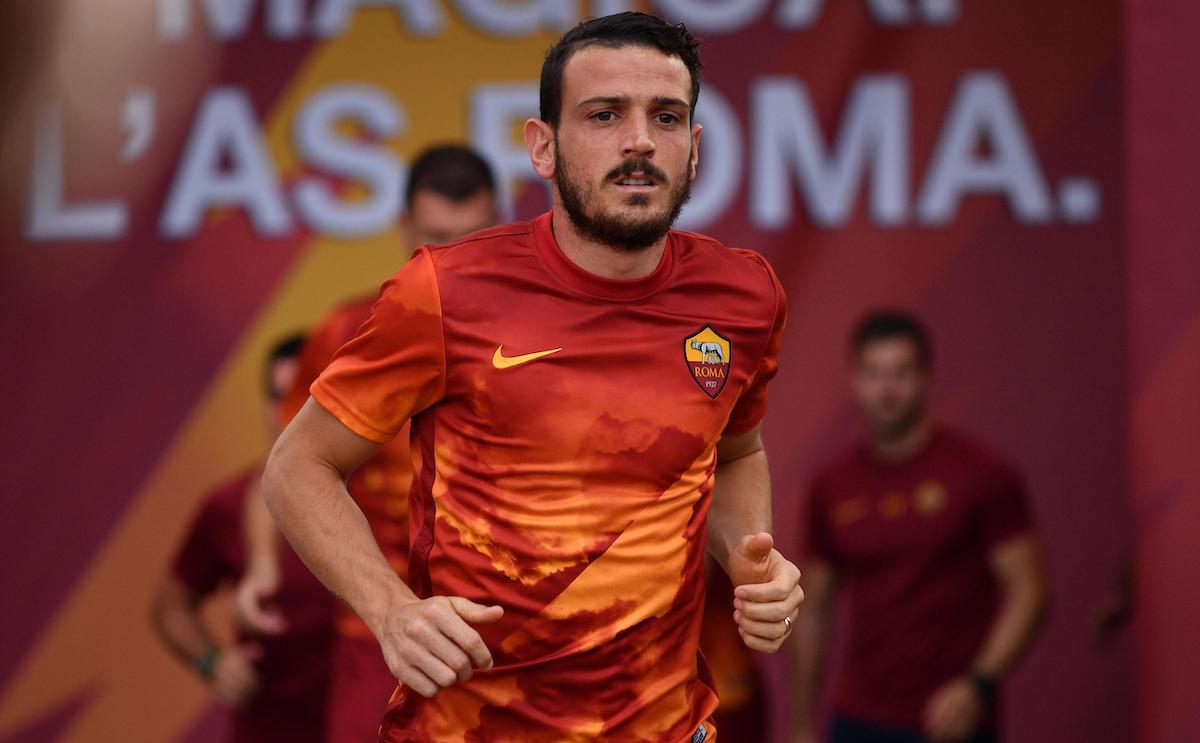 AC Milan are expecting to push ahead in negotiations for Alessandro Florenzi as Roma director Tiago Pinto has returned to Italy, a report claims.

As reported by Calciomercato.com, the pursuit of Florenzi has been slowed down due to other operations in progress but negotiations are still well underway as the full-back is not part of the Giallorossi’s plans, even despite Jose Mourinho’s arrival.

s soon as the call from Milan arrived, Florenzi didn’t think twice as he wanted a new challenge after winning the European Championships with Italy. Maldini and Massara first reached an agreement with the player and then wanted to close the one with Roma quickly, but Thiago Pinto had to complete the Tammy Abraham peration, thus postponing any discussion.

Pinto is waiting to schedule a meeting with Milan for the next week and it is the formula that must be agreed. The Rossoneri have offered a loan option to buy which will become an obligation upon the achievement of certain conditions, such as qualification for next season’s Champions League. Roma, however, would like more guarantees that they will receive the €6m agreed.

The feeling is that the negotiation is in the home straight, despite the small slowdown, and the player cannot wait to start his new adventure.