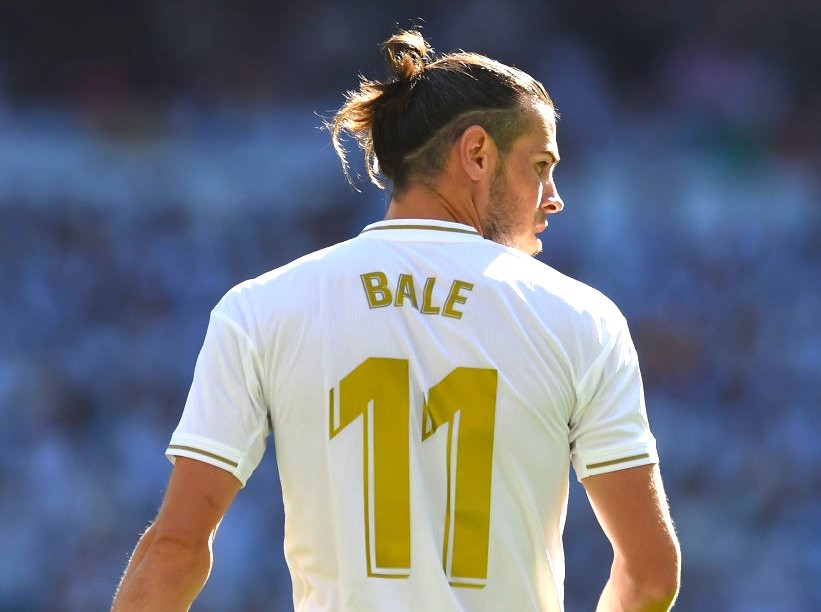 AC Milan could make an approach to sign Real Madrid outcast Gareth Bale in the coming months, according to a report.

The relationship between the former Tottenham star and manager Zinedine Zidane seems to have returned to being one full of friction.

Bale was recently left out of the squad for Real’s Champions League game against Club Brugge, a decision which he understandably did not take well.

As per Calciomercato.it, there are a number of possible routes for the Welshman’s future, such as a potential move to China where he could earn a huge pay packet.

However, the outlet claims that should he stay with Los Blancos until the end of the season, Milan could reignite their interest.

Bale has been approached several times by the Rossoneri in recent months, the report claims, even though his salary (€15m-a-year until 2022) is currently far too expensive.

There is also the chance that city rivals Inter could make a move for Bale, who has 104 goals and 67 assists in 238 games for Real Madrid.

Their owners Suning are ready to back Antonio Conte and could reinforce the attacking options with a move for the 30-year-old next summer, Calciomercato concludes.