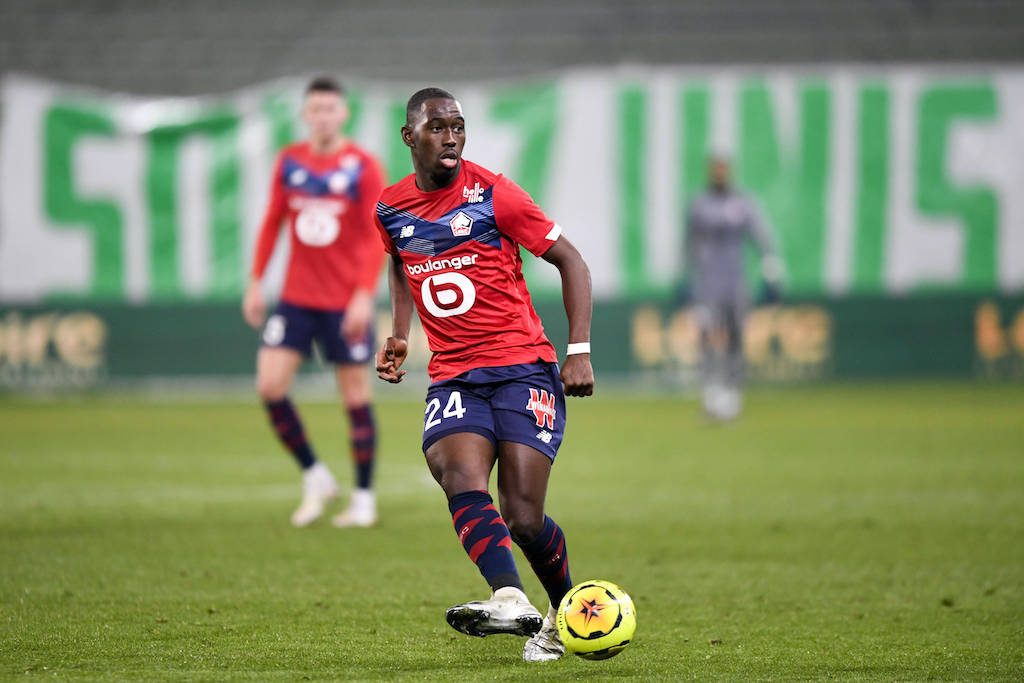 In addition to the defence and attack, Milan could reinforce the midfield department next month, wanting to compete for the top spots in Serie A. By the looks of it, the directors have already agreed on the primary target.

According to Calciomercato.com, Boubakary Soumarè is a player that Milan have followed for a long time, fond of his qualities. In fact, the 21-year old is at the top of the Rossoneri’s transfer wish list for the midfield.

This was already the case in the summer, as Ricky Massara and Paolo Maldini offered Lille a Tonali-esque formula: a paid loan with an option to buy (along with many bonuses). However, the offer was turned down, and so was Newcastle’s €35m offer.

This season, Lille manager Christophe Galtier has often preferred to field Renato Sanches in the midfield role. Soumarè is no longer unsellable for the French side, who are also experiencing a difficult situation from an economic point of view.

Therefore, Milan are considering a new attempt, aware that at least €25m will be needed to reach an agreement. Difficult but not an impossible operation: the next signing for the Rossoneri could come from France.