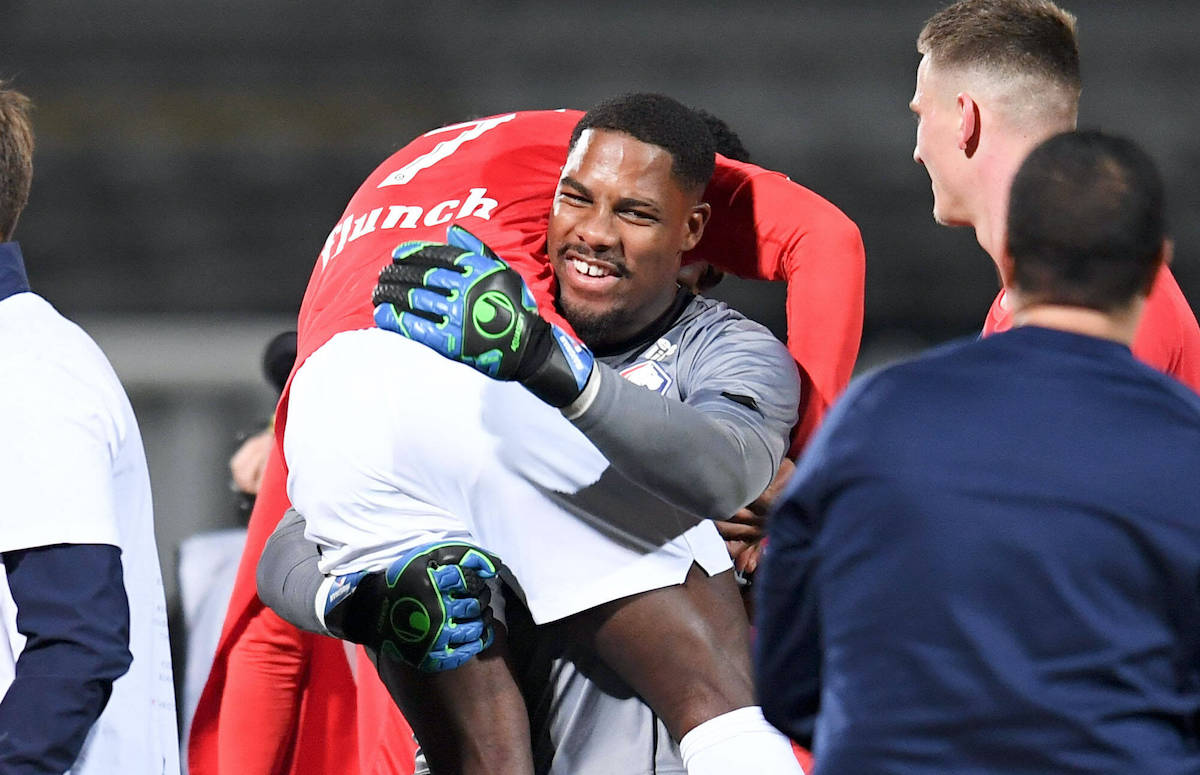 AC Milan have accelerated their pursuit of Lille goalkeeper Mike Maignan as Gianluigi Donnarumma is unlikely to renew, a report claims.

As Calciomercato.com reports, Milan secured qualification for the next Champions League last night with their victory over Atalanta and now it is time to start fine tuning the squad ahead of next season. There are still doubts about some of the players who have been the protagonists this season, and Donnarumma’s contract situation has long been a headache for the management.

At the moment it seems as though discussions over a possible renewal are blocked, so much so that Maldini and Massara have already secured his potential replacement. The talks with Donnarumma are far from a positive turning point at this moment and as a result the chances of a renewal are incredibly low.

Milan have accelerated their pursuit of Mike Maignan, who kept 19 clean sheets in Ligue 1 this season. An agreement has already been found with Lille on the basis of €15m plus bonuses and the player has agreed a five-year contract of €3m per year. The announcement will soon arrive.