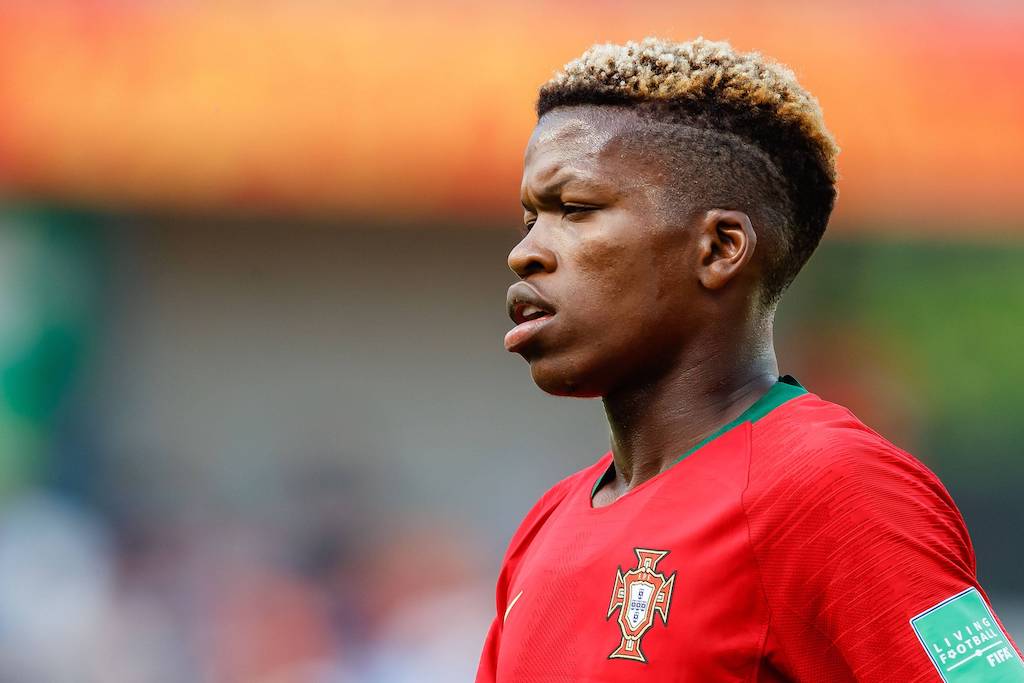 AC Milan are ready to intensify their pursuit of Benfica midfielder Florentino Luis once again in upcoming window, a report claims.

Calciomercato.com state that Ralf Rangnick’s new Milan will be based on young players, with low salaries and a bright future. There will be exceptions, but the guidelines have been drawn.

This is why Florentino Luis has been highlighted as the ‘perfect’ target to help thrust the Rossoneri into a new era, and Milan have been scouting the 20-year-old it since Leonardo’s time, as sporting director.

They are planning to make a decisive move for the Portugal U21 international in the summer, as he is a player who is good in both the attacking and defensive phases and is suitable for the rapid and vertical play of the German manager.

With the farewell of Biglia a new light will be needed in the middle of the field, and the arrival of Florentino would give Bennacer the ability to move up to being a mezzala.

The talks at the moment are postponed to the end of the championship, but Benfica have opened up to the possibility of a loan with the option to buy.

He has a €120million release clause but – given the effects of COVID-19 on football finances – Benfica’s request is now €45m euros. Still high by the Rossoneri’s judgement, but they are continuing to work on it.