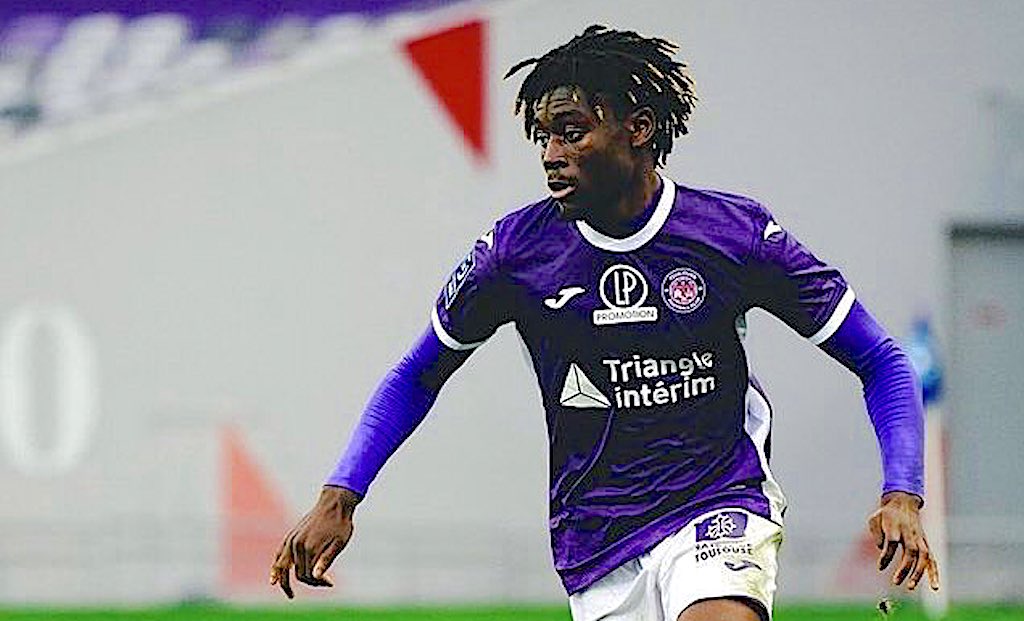 As we anticipated, AC Milan are pushing ahead to try and reinforce the midfield by signing Kouadio Kone from Toulouse.

Calciomercato.com begin their latest update by recalling a quote from Branco van den Boomen, a Dutch midfielder who was at Ajax and who is currently at Toulouse: “Kouadio is a truly outstanding player.”

The report adds that Milan have decided to move quickly to beat the competition from Monaco – who offered €8m last January – as well as Leeds and a couple of German clubs, including RB Leipzig.

Maldini and Massara – who have received extremely positive scouting reports from the data team – have put on the table an offer close to €6million, but Toulouse are asking for €10-11m. The distance though can be bridged, and Koné is Milan’s priority.