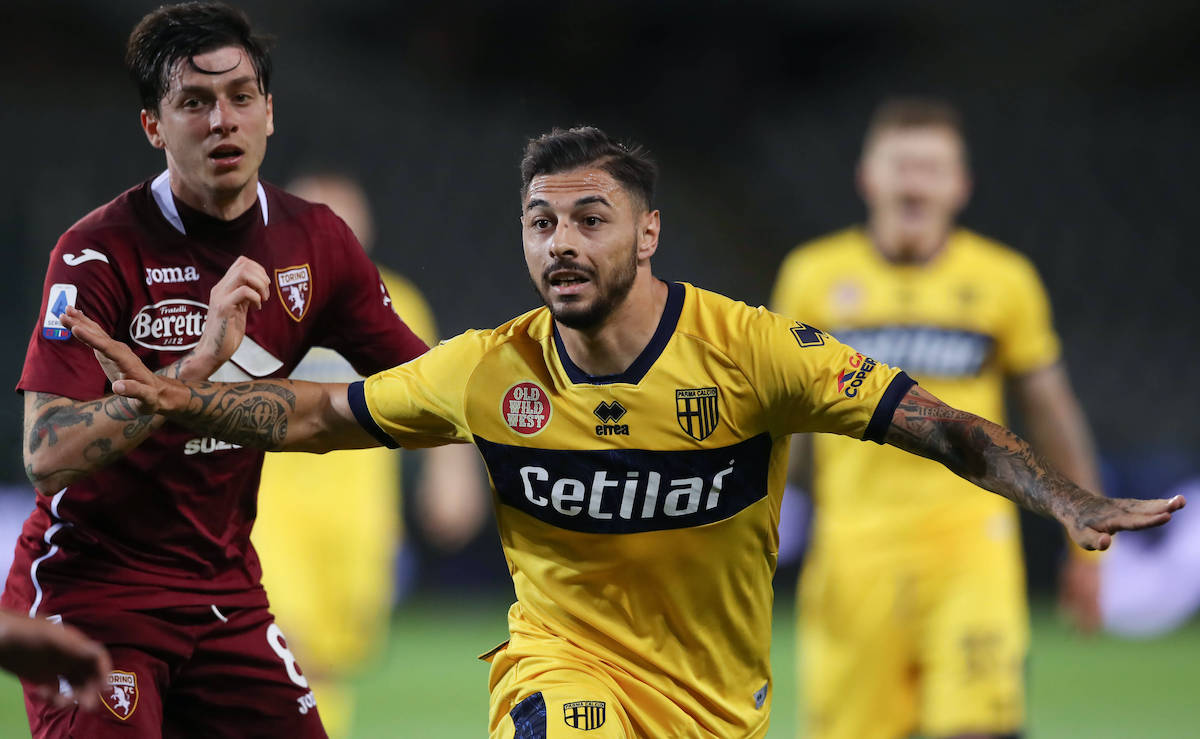 CM: Milan pushing to sign deputy to Theo Hernandez from Parma – the situation

A new priority target for AC Milan has emerged to fill the role of deputy to Theo Hernandez, according to a report.

Milan currently have an undisputed starter in Theo Hernandez, but after Diogo Dalot’s loan from Manchester United expired and the sale to Dynamo Moscow of Diego Laxalt, he has no obvious back-up. Calciomercato.com reports that the situation could change too though, as the Rossoneri have had contacts with the entourage of Giuseppe Pezzella from Parma.

The player who is not part of the preseason preparations of the Emilian club after their relegation to Serie B and his entourage are looking for a new club for him. At the moment, there is no negotiation between Milan and Parma, because the first request of the Gialloblù president Krause was considered high and Milan want favourable economic conditions.

Pezzella is under contract with Parma until June 2024 and could become a concrete target for Maldini and Massara if Parma were to open to the idea of a loan with option to buy deal, the same structure that Milan have offered on several occasions to Manchester United to get Dalot back with no approval as of yet.

READ MORE: Milan and Lazio both cool interest in signing playmaker from Atalanta