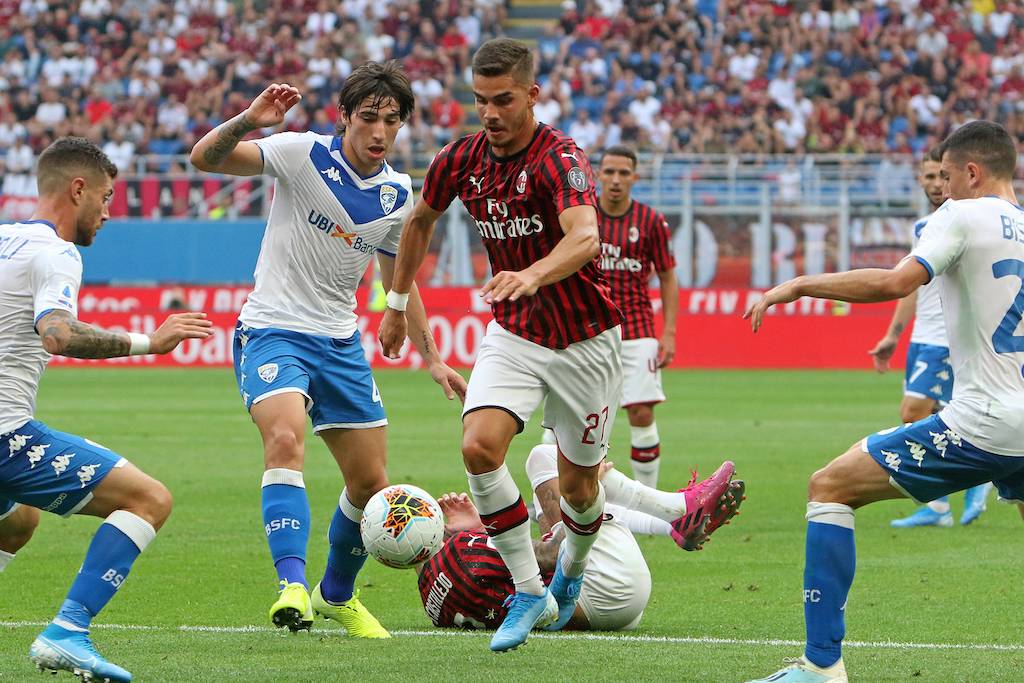 CM: Milan raise their offer for Tonali as Inter remain dormant – the formula and the figures

AC Milan have raised their offer for Brescia midfielder Sandro Tonali and Massimo Cellino is now reflecting, a report claims.

Calciomercato.com reported last night that Tonali will leave Brescia and play at a big club but he does not yet know which one, and at the moment no option should be ruled out.

Inter already have an agreement with the player on the basis of a multi-year deal at €2million net plus bonuses per season, but do not have a deal with Brescia, who want €35m. As a result, Milan are trying to take advantage.

According to their journalist Daniele Longo on Twitter, the first offer from Milan for Tonali was a paid loan at €8million with option to buy at €25m.

The loan fee was then raised to €10m in the follow-up offer, while Cellino would like the option to be an obligation to buy. Talks are ongoing, and Inter are still dormant. 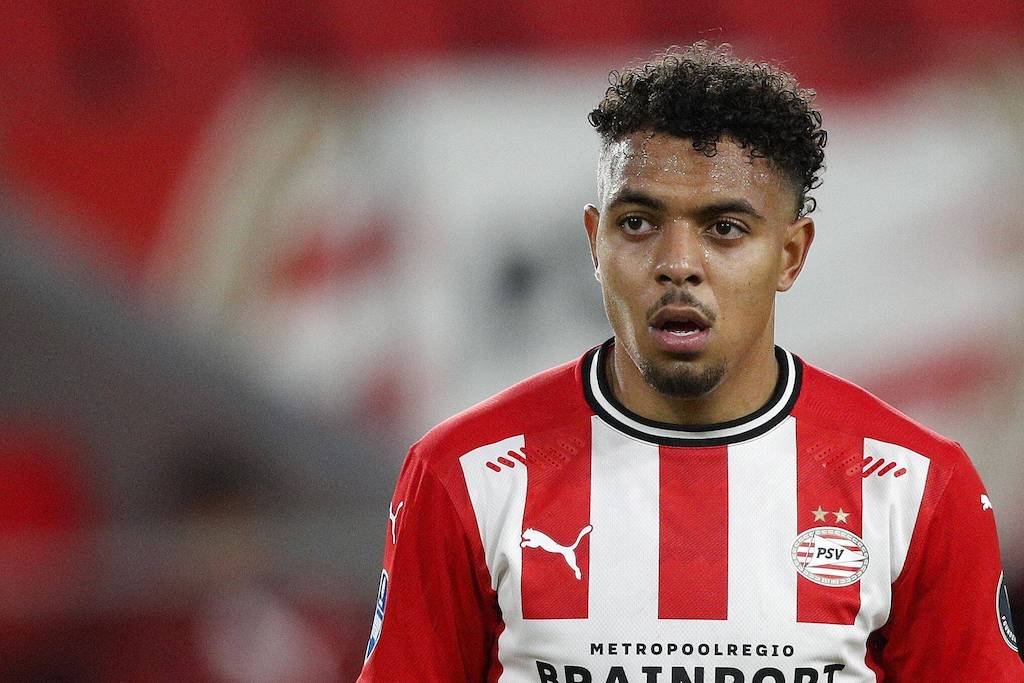