Representatives of the new AC Milan board are already working to build the team for the 2017/18 campaign.

Marco Fassone and Massimiliano Mirabelli are already targeting the first players that could strengthen the team and calciomercato.com has exclusively learned that the Rossoneri representatives have reached a verbal agreement with top Bundesliga defender Sead Kolasinac.

The 23-year-old left back has agreed a four-year, €2million/year deal plus add ons. Marco Fassone played a key role in finding the agreement with the player as he travelled to Germany last month to negotiate with the player’s entourage. 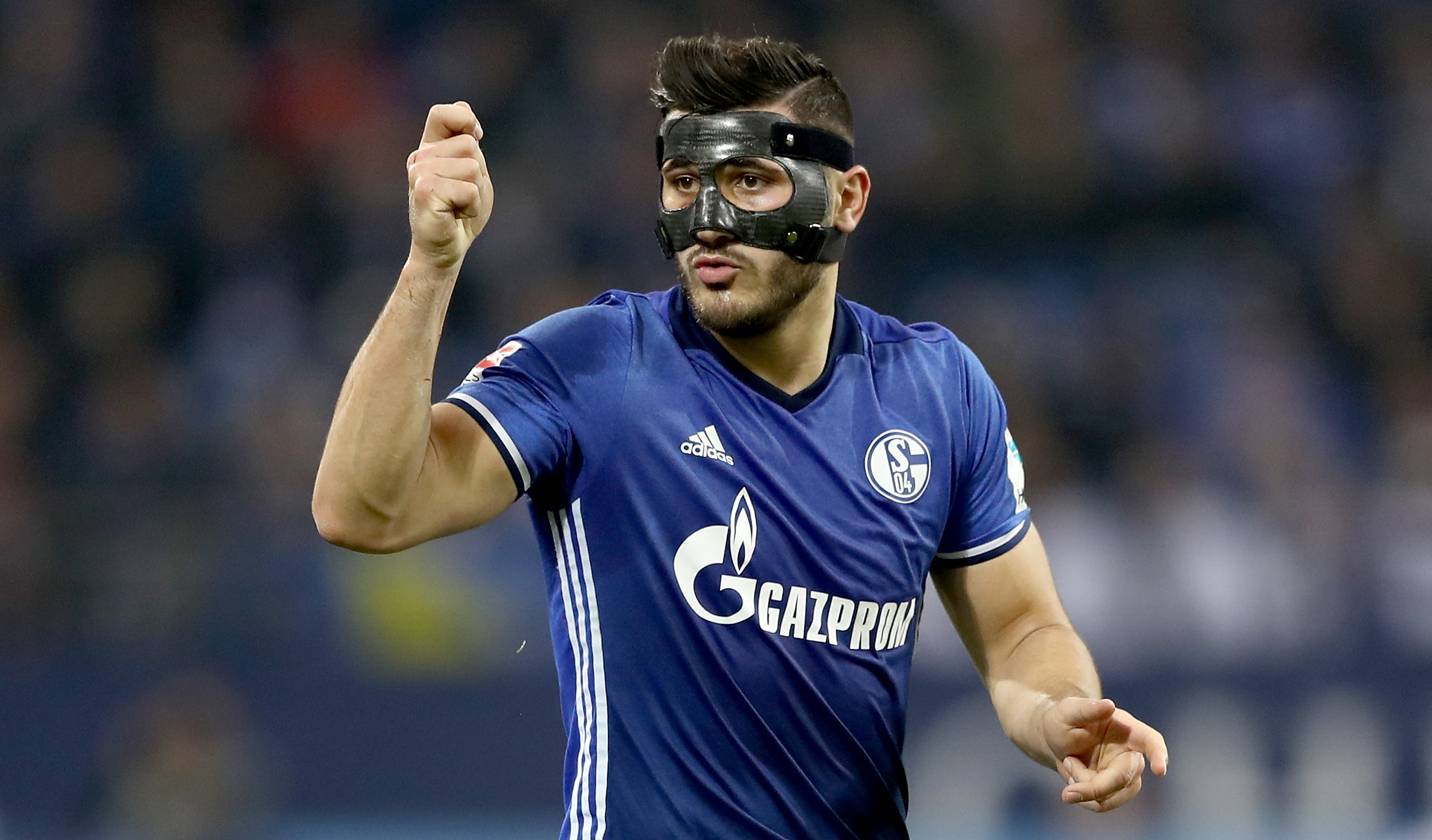 During that trip Fassone reached an agreement with the player’s entourage although there are still many clubs interested in signing Kolasinac whose contract runs until June, therefore he would move to the San Siro as a free agent at the end of the season.

​Kolasinac was a transfer target of Chelsea and Juventus in January and Bayern Munich are said to be considering the Bosnia International to replace Philip Lahm who will retire at the end of the season.