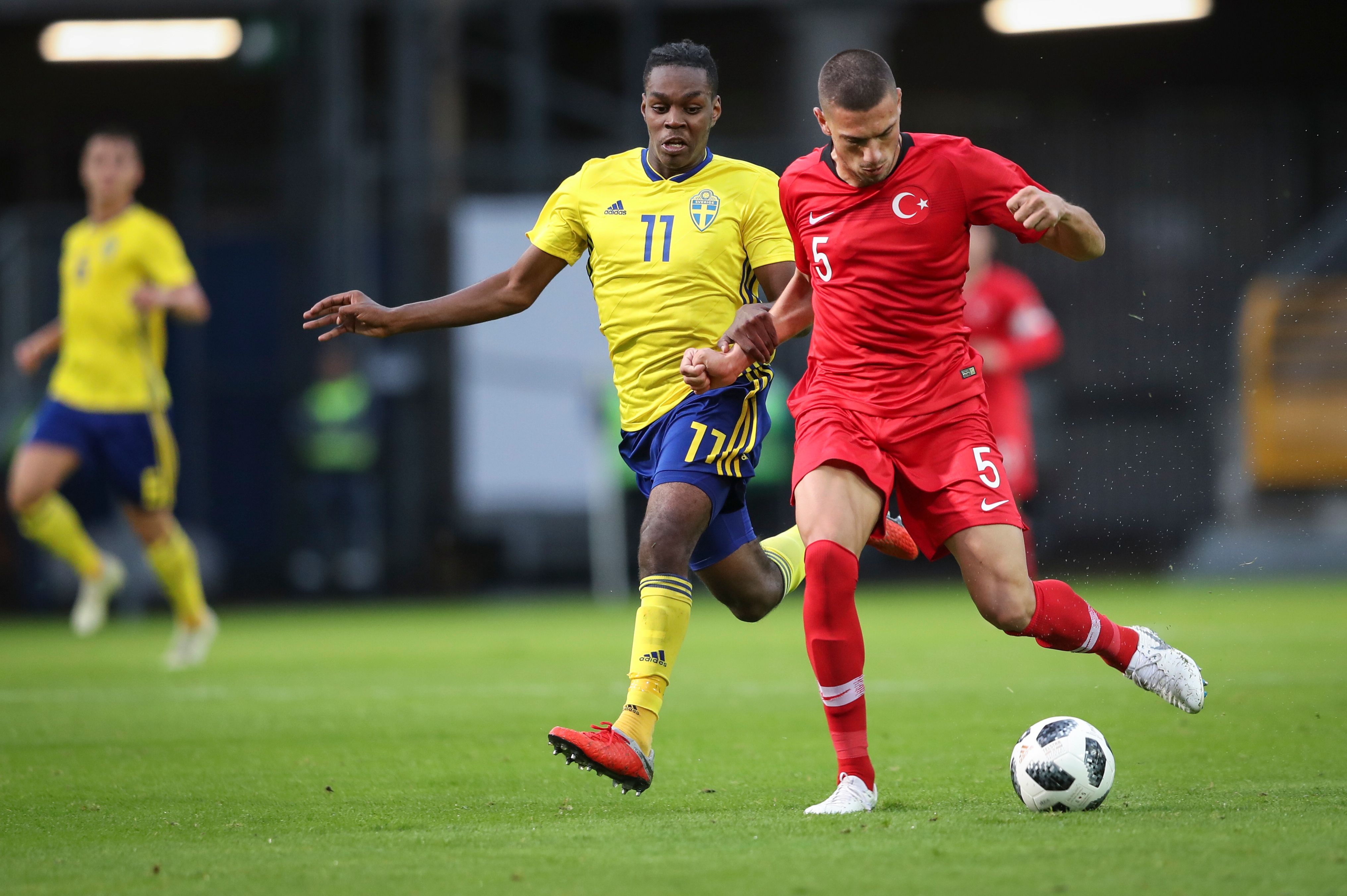 AC Milan are ‘likely’ to make a move for Juventus defender Merih Demiral during the January transfer window, according to a report.

It has been suggested by a number of outlets that the Rossoneri could make a move to sign a centre-back in January depending on Mattia Caldara’s return to action.

Demiral has been one of the names constantly linked, and Calciomercato.com stated earlier on Friday that he could push for an exit in the winter.

The Turkey international is apparently ‘beating his fists on the table to leave’ the Turin club having barely featured under Maurizio Sarri, and could apparently cost around €40m in January.

Bleacher Report’s Dean Jones stated that Arsenal and Manchester United are interested, but a report on Calciomercato.com – who cite La Gazzetta dello Sport – claims that Milan are looking to steal a march on the Premier League duo.

They state that ‘the divorce between Juventus and Demiral is increasingly possible’ and that Paolo Maldini, Zvonomir Boban and co. will ‘make a lunge’ in January.