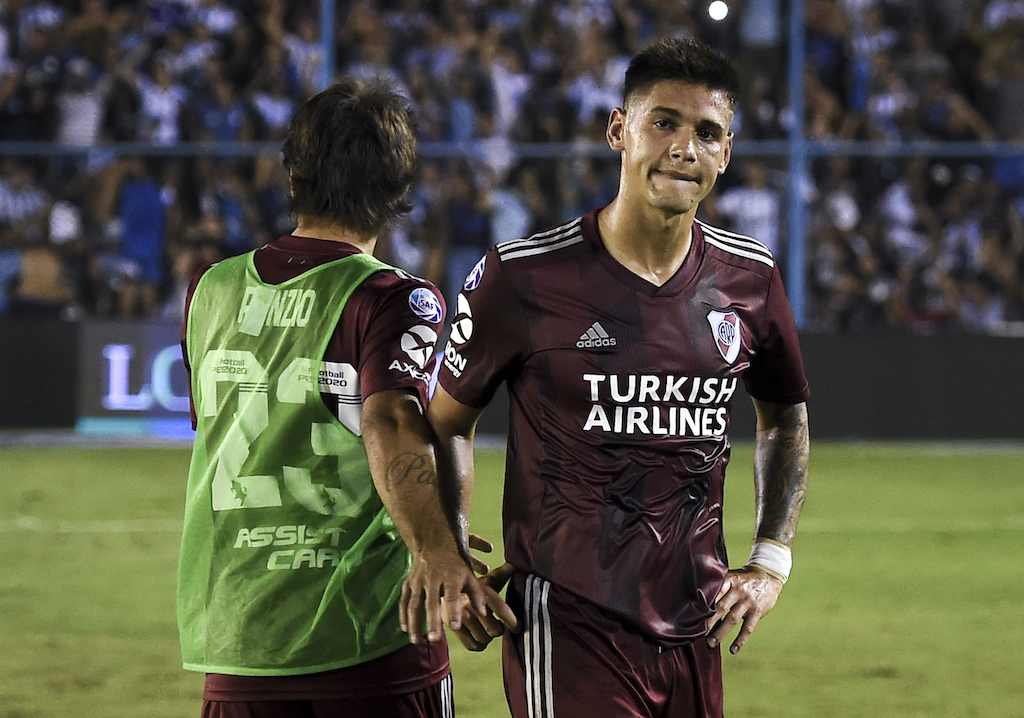 AC Milan are interested in the idea of signing centre-back Lucas Martinez Quarta in the upcoming transfer window, a report claims.

The defensive department is one which could undergo an overhaul for the Rossoneri this summer depending on the plans of the club’s hierarchy and whomever the next head coach and sporting director are.

There are doubts over the futures of Simon Kjaer – on loan until June 30 – and the out-of-favour Mateo Musacchio, while Leo Duarte has had a four-month absence and there are still murmurs regarding the future of Alessio Romagnoli, with Matteo Gabbia seemingly the only certainty.

According to the latest from Calciomercato.com, Milan have put River Plate’s Lucas Martinez Quarta on their shopping list for if they decide to dip into the market for reinforcements.

The 23-year-old has also been linked with Inter, Juventus and Valencia and is believed to have a release clause of €22m having impressed with the Buenos Aires giants.

This season, Martinez Quarta – who has two caps for Argentina – has made 20 appearances across all competitions, amassing an assist.