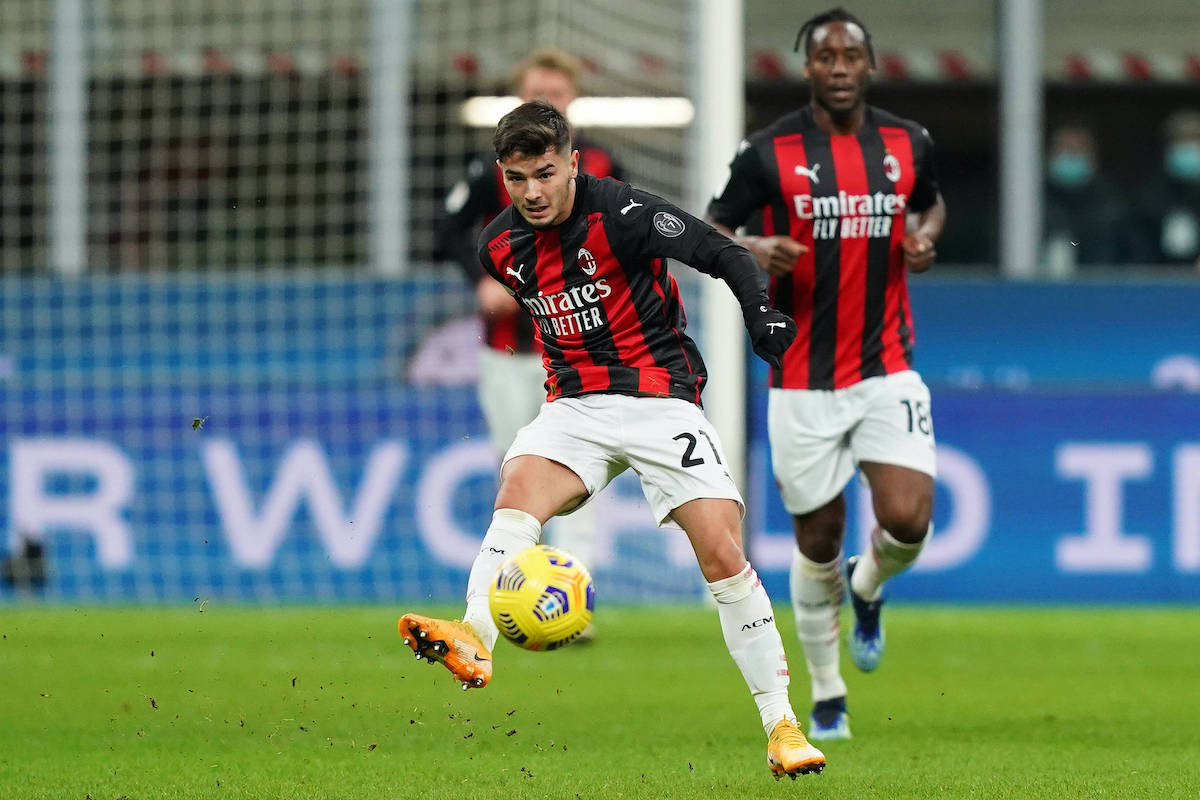 Pellegatti: Milan ready to close deal with Real Madrid for 21-year-old starlet – the formula will change

AC Milan are moving towards securing the return of Brahim Diaz from Real Madrid for next season, according to a report.

Brahim Diaz arrived from Real Madrid on a season-long dry loan last summer and after initial scepticism about the consistency of his performances, he contributed to some crucial moments late in the season which has led to strong speculation that Paolo Maldini and Ricky Massara will look to bring him back.

According to Carlo Pellegatti’s latest for Calciomercato.com, Milan are working on closing the deal with Los Blancos for the 21-year-old, especially after he was a protagonist at the U21 European Championships.

Brahim also scored a goal against Lithuania for the senior side earlier in the week, and it appears his future will be in Italy, however the formula of the agreement with Real Madrid should change. It will not be another dry loan, because an option to buy in favour of the Rossoneri will be included.