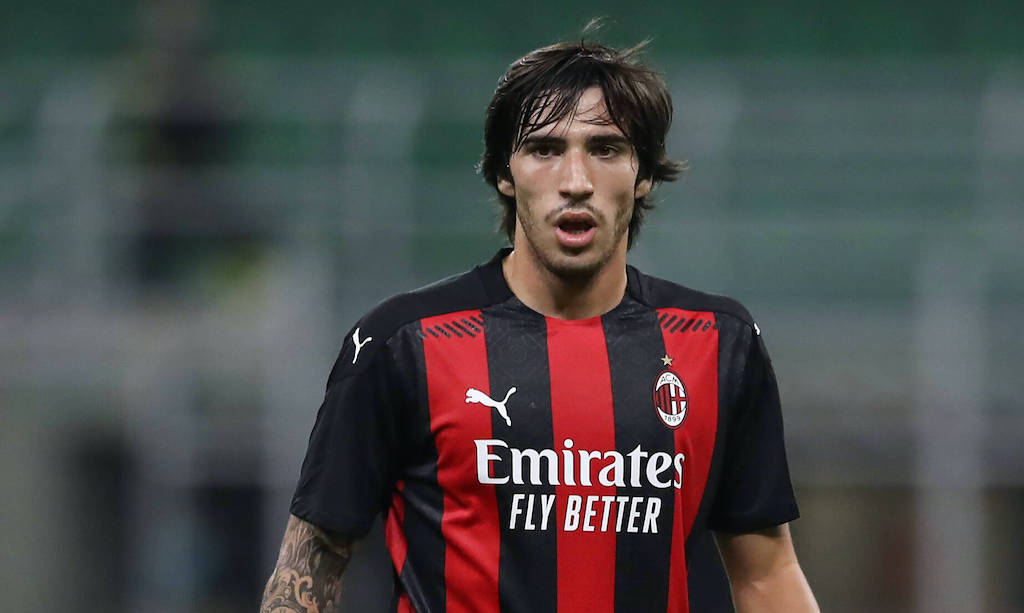 CM: Milan ready to face off against Inter – Pioli’s choice regarding Tonali and the left wing spot

According to a report from Calciomercato.com, Pioli is tempted to field an attacking line-up and seize the chance to secure a derby victory after what feels like a long wait.

Given that Ante Rebic is out injured, there had been speculation that Pioli could shift Alexis Saelemaekers to the left with Samu Castillejo on the right side, but in fact he seems oriented to field Brahim Diaz from the first minute on the left wing and keep Rafael Leao as an impact sub.

With all the absences that Antonio Conte will have to deal with, Sandro Tonali could have given a big hand to Inter but ultimately he will turn out for his boyhood club in the Rossoneri shirt despite a summer of being linked with the Nerazzurri.

He will start his first ever Milan derby from the bench as Pioli has chosen to keep the double pivot of Ismael Bennacer and Franck Kessie, but Tonali will come on and hope to be a protagonist in the game.