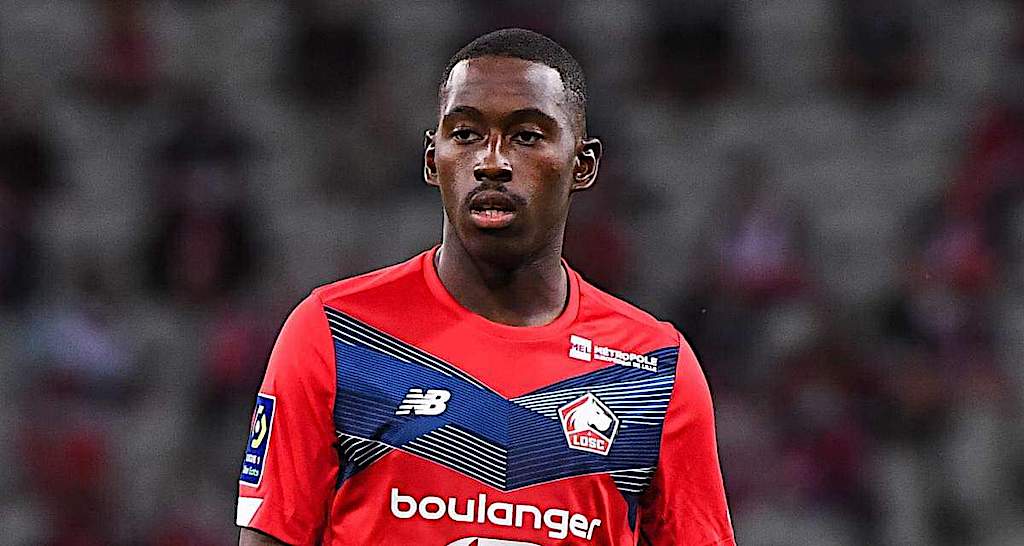 CM: Milan ready to go back in for Newcastle and Man Utd linked Lille star in January

AC Milan have not given up on the idea of signing Lille midfielder Boubakary Soumare and will make a new attempt in January, a report claims.

L’Equipe reported back on deadline day on Monday that there had been new contacts from Milan in recent days for Soumaré. However, there is a concrete possibility that the 21-year-old will remain in France.

Christophe Galtier, Lille’s head coach, did not call him up for the last match against Strasbourg, and it came amid other reports from France stating that Lille want to sell Soumare and Milan are the favourites to land him.

He didn’t end up arriving in the summer window, but Calciomercato.com believe that the story is far from over as the 21-year-old is and has always been at the top of Milan’s wish list.

Watched on several occasions by chief scout Geoffrey Moncada and his team, they approved his profile immediately and so Frederic Massara and Paolo Maldini tried in every way to satisfy Lille’s requests, but were unable to do so.

No agreement was found on the formula and figures of the operation. The Rossoneri offered a paid loan of €10million with and option to buy at €25m, a formula similar to the Tonali one, but it was refused.

However, there is a willingness to make a new attempt in the January window.