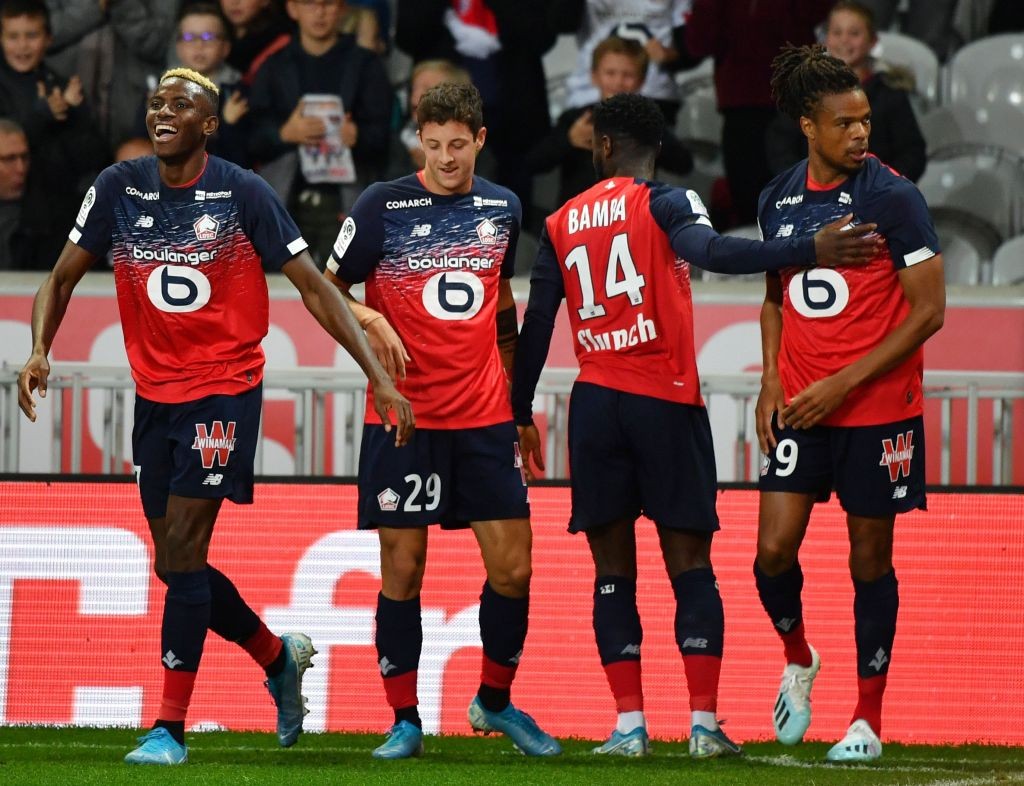 CM: Milan ready to launch another raid on Lille to sign star attacker

AC Milan are considering a January attempt to sign another forward from Ligue 1 side Lille, according to a report.

The Rossoneri signed Portugal U21 international Rafael Leao from Lille over the summer, becoming the club’s third signing of the window in the process for a fee of €28m.

Leao has impressed so far and scored his first goal for the club at San Siro a fortnight ago, dancing past two Fiorentina defenders before finishing neatly.

Calciomercato.it claim that Milan are now targeting the man that Lille brought in to replace him in Victor Osimhen.

The Nigeria international was apparently a target for the Rossoneri in January, with the player himself claiming he rejected a move to San Siro, and then links emerged again in the summer.

Osimhen has seven goals and two assists in nine league appearances for his new club so far, plus a goal in the Champions League.

The report adds that the winger ‘has all the features for the new Milan that Maldini, Gazidis, Boban and Massara want’.

‘He is young, he doesn’t cost much and Elliott could, as mentioned, favour negotiations with Lille’, the report concludes.