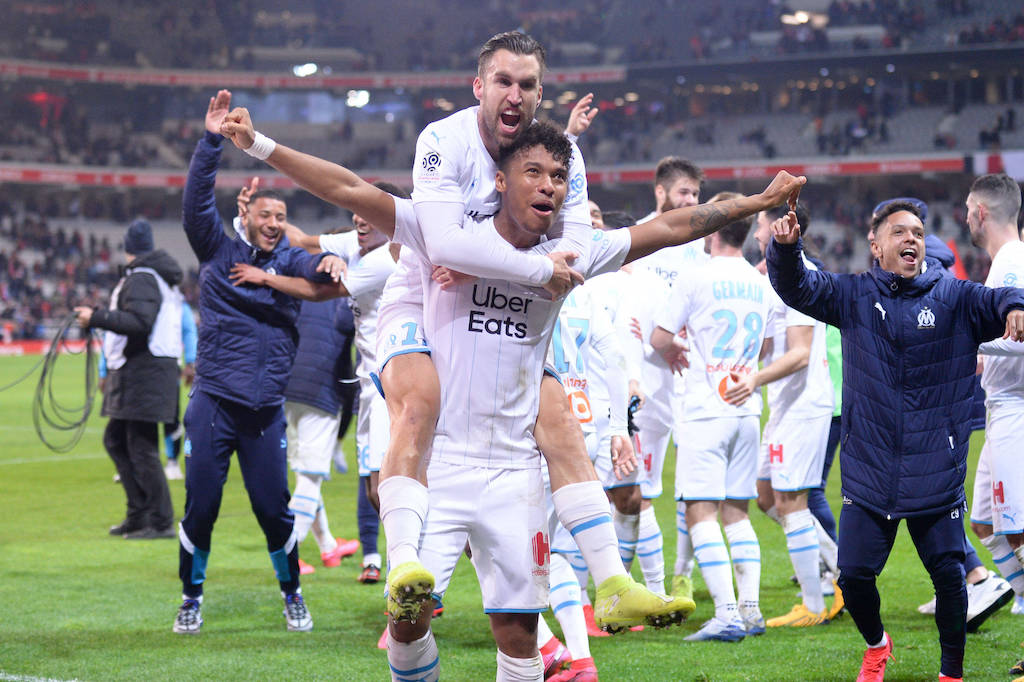 CM: Milan ready to pounce as Marseille slash asking price of defender down from €90m

AC Milan could sign Marseille defender Boubacar Kamara for a drastically reduced price this summer, according to a report.

It has been well documented by recent reports in the media that Milan are in the market for a new centre-back to become Alessio Romagnoli’s new long-term partner, with Kamara being a name that gets occasionally mentioned.

So far this season, the 20-year-old has made 24 appearances for Marseille, helping Andre Villas Boas’ side qualify for next season’s Champions League.

According to the latest from Calciomercato.com, Kamara would like to stay at the Velodrome but the difficult financial situation of the Ligue 1 side could force him to change his plans. The club are currently owned by businessman Frank McCourt but are on sale, and due to their poor finances they are likely to be forced to sell players to raise money.

Kamara is mong the most sought after players, with his deal expiring in 2022. Sporting director Andoni Zubizarreta set the price at €90million a few months ago, but he could now leave for less than a third of that given the dire situation Marseille are in, and Milan are ready to try their luck if the right conditions arise.