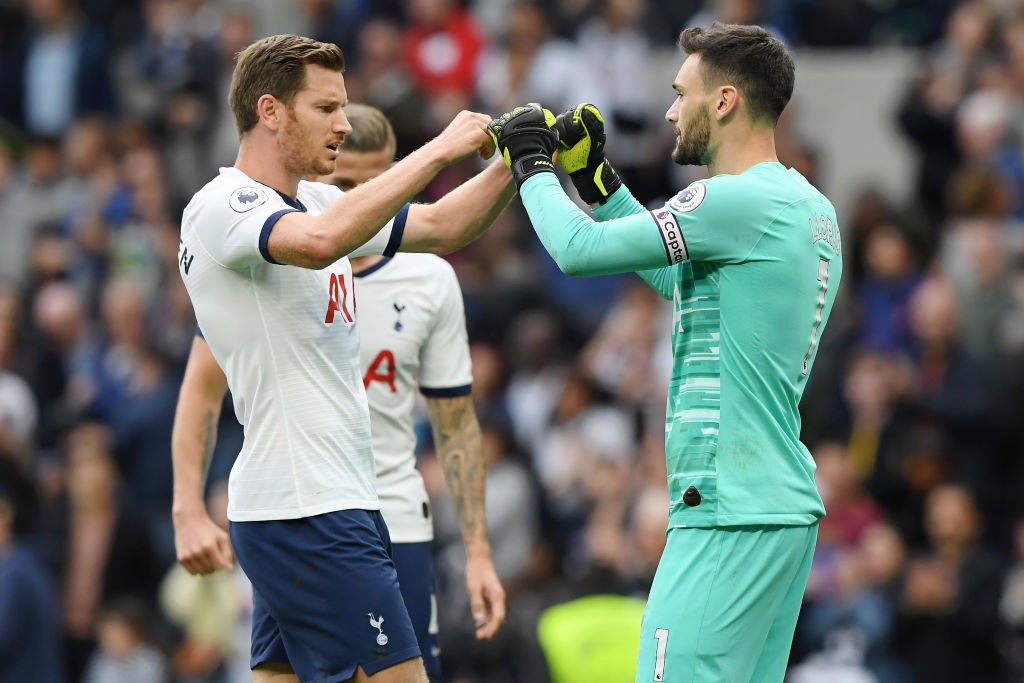 AC Milan and rivals Inter could make a swoop to sign Spurs defender Jan Vertonghen who is no closer to agreeing a new deal, it is claimed.

The Rossoneri did sign a centre-back over the summer in Leo Duarte of Flamengo, who arrived in an €11m deal, but director Zvonomir Boban admitted his regret at not adding more experience after the market shut.

“Young players are good, but there must be players with experience and strength. We have many young players, perhaps it would have been good to add more experience.”

Calciomercato.it recently linked Milan with a move for Belgium international Jan Vertonghen on a free transfer, with his deal set to expire at the end of the season.

They cited a report from Football Insider which claimed that Mauricio Pochettino’s coaching lieutenants ‘are concerned about the drop in Vertonghen’s performance levels’ and as such would not sanction a new deal.

Now, the same outlet are reporting that Milan and Inter are continuing to monitor the situation as talks over a new contract have thus far been unsuccessful.

The Daily Mail state though that Spurs will only offer Vertonghen a one-year deal due to his age (32) but the former Ajax man wants longer, something which could give the Milanese clubs hope.

The player himself commented on his future a press conference on the eve of the Champions League match against Bayern Munich.

“I don’t want to be distracted by what could happen in my future,” he said.

“I am aware of what my age is, but I am still very ambitious and I think I have at least another two years ahead at a good level.

“I want to play as many matches as possible and continue to do my best for the team. “