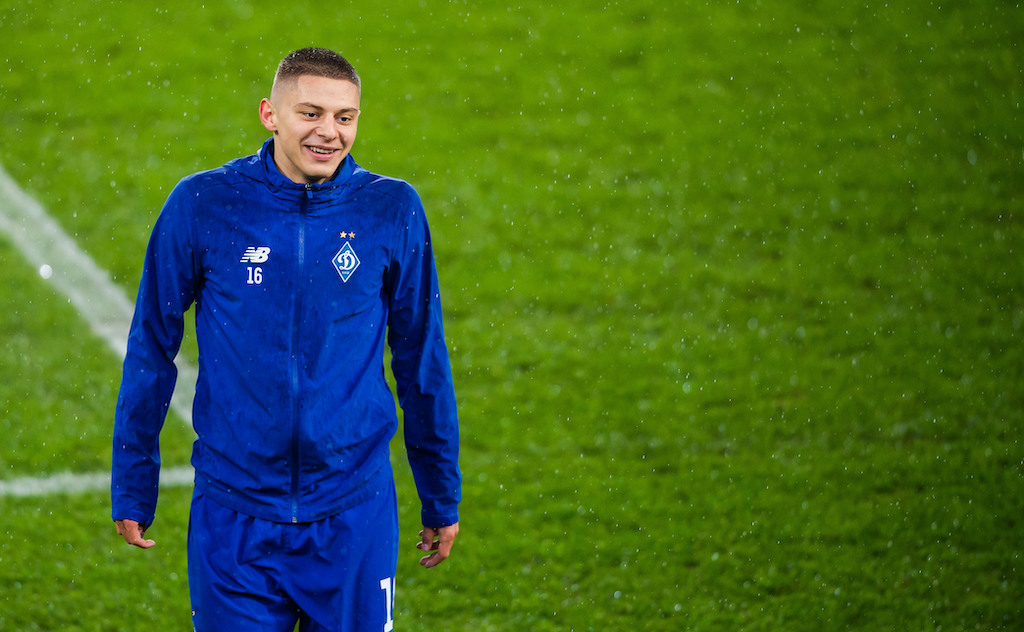 AC Milan are virtually certain to sign two new full-backs in the summer window in addition to Pierre Kalulu, a report claims.

According to Calciomercato.com, Davide Calabria will leave the club this summer and his spot is likely to be replaced by PSV Eindhoven’s Denzel Dumfries or Barcelona’s Emerson, both of whom would fight for a starting spot with Andrea Conti.

Meanwhile, Milan are working to find a credible deputy to Theo Hernandez, a player that incoming boss Ralf Rangnick has deemed unsellable despite Real Madrid and PSG’s interest.

Antonee Robinson of Wigan and Matias Viña of Palmeiras, for different reasons, are no longer on the list of candidates to be Theo’s new back-up.

Dynamo Kiev’s 21-year-old left-back Vitaliy Mykolenko is a stimulating profile but he costs a lot and does not have an EU passport.

What is certain is that a purchase will only arrive after the sales of Ricardo Rodriguez and Diego Laxalt, as both are not part of the plans.