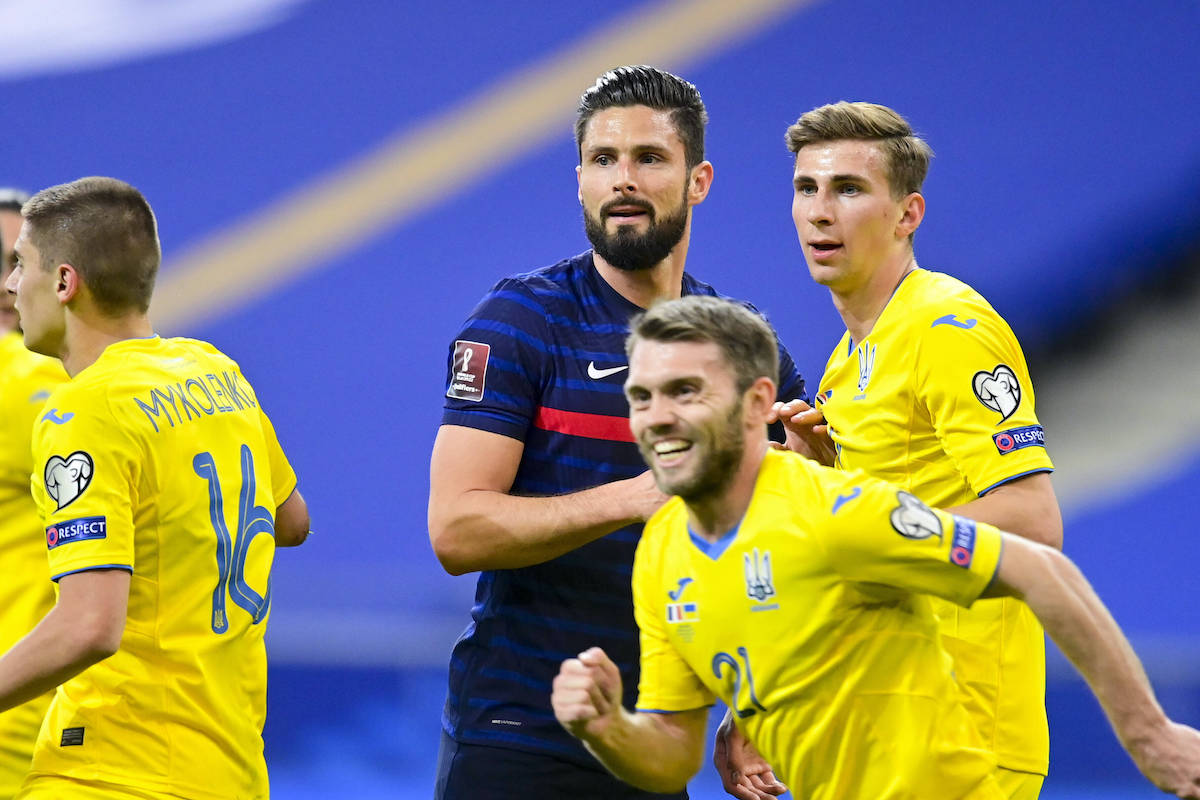 AC Milan are moving forward with their attempts to sign Olivier Giroud from Chelsea, according to a report.

According to Calciomercato.com, Milan are progressing with confidence in their bid to land Giroud, as the 34-year-old striker was chosen a while ago by Frederic Massara and Paolo Maldini as the right man to fill the role of deputy to Zlatan Ibrahimovic. Contacts with the player’s entourage in the last few hours have led to the total definition of the agreement: a two-year deal worth €4m net including bonuses.

Milan reiterated to Giroud’s agents that they intend to close the deal only on a free transfer and reassurances arrived on the possibility due to a promise made by Marina Granovskaia. She would be willing to let him go for free if there is the certainty of a transfer to a foreign club and this club looks more and more like being Milan, after a choice made several weeks ago.