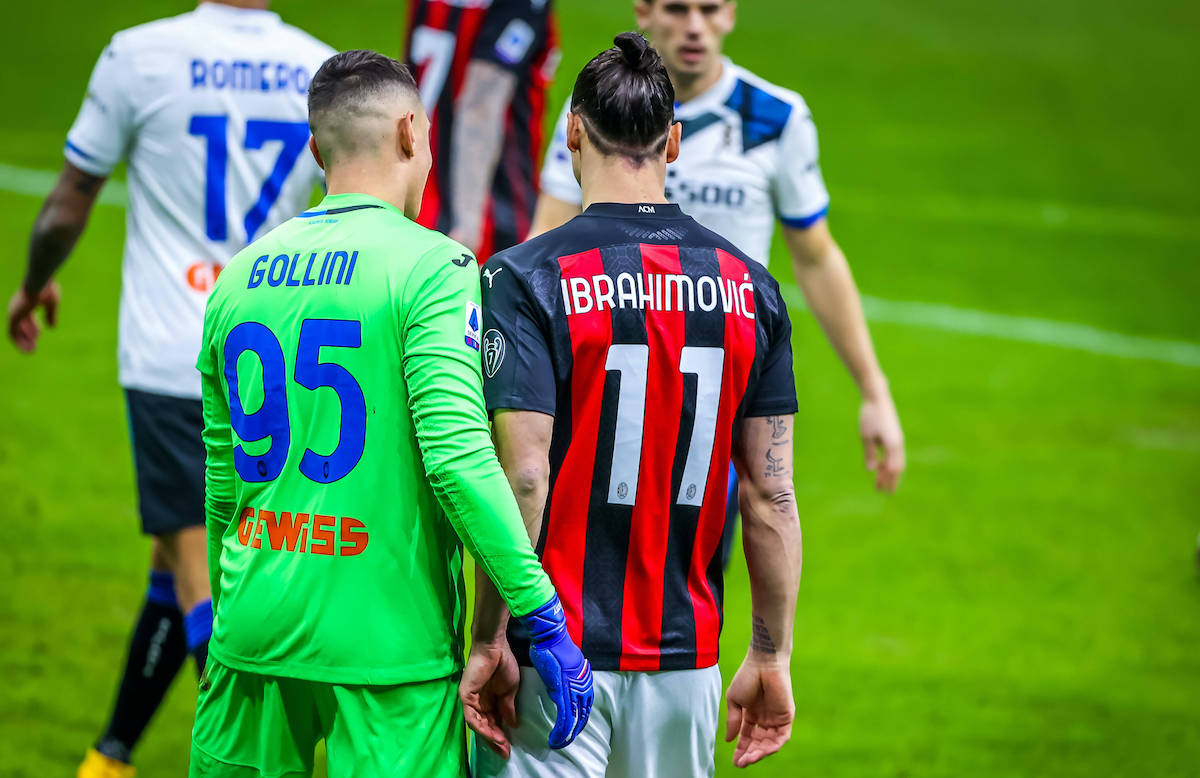 AC Milan have been kept informed regarding the situation of Atalanta goalkeeper Pierluigi Gollini along with city rivals Inter, a report claims.

As Calciomercato.com writes, Gollini has shown that he has recovered well from a knee ligament problem that kept him out of the Champions League quarter-finals last season, having made 21 appearances in all competitions so far this season including 15 in Serie A.

Gollini has for the time being ended up on the bench however as head coach Gian Piero Gasperini has – as he explained in the last few days – chosen to ride the wave of confidence that Sportiello is experiencing.

The 25-year-old is more determined than ever to take back his starting position but a number of top Serie A clubs have set their sights on him recently, including Inter and Roma. The Giallorossi are looking for a new number one and Udinese’s Juan Musso is in the front row, while Gollini is among the names observed by the Nerazzurri, but they could go on for another season with Handanovic as starter because of their uncertain economic situation.

Milan are the other club that have an interest and have been kept informed about Gollini recently. Despite the fact the Rossoneri are locked in talks over the renewal Gigio Donnarumma’s contract and remain confident about the possibility of finding an agreement, they do not want to be caught unprepared in the event of his exit and are evaluating other profiles, including Gollini.

🗣 "I don't see a scenario where we don't buy him, I don't think the management are that naive…"

💸 Is it just a matter of time before #ACMilan send €28m Chelsea's way?