AC Milan midfielders Juraj Kucka and Mati Fernandez have both rejected to move to China, according to reports.

Interest arrived from Beijing Guoan, who made an offer to sign them both on the final day of the January transfer window.

Kucka is a regular starter for Milan this season having played 20 games with the Rossoneri so far. 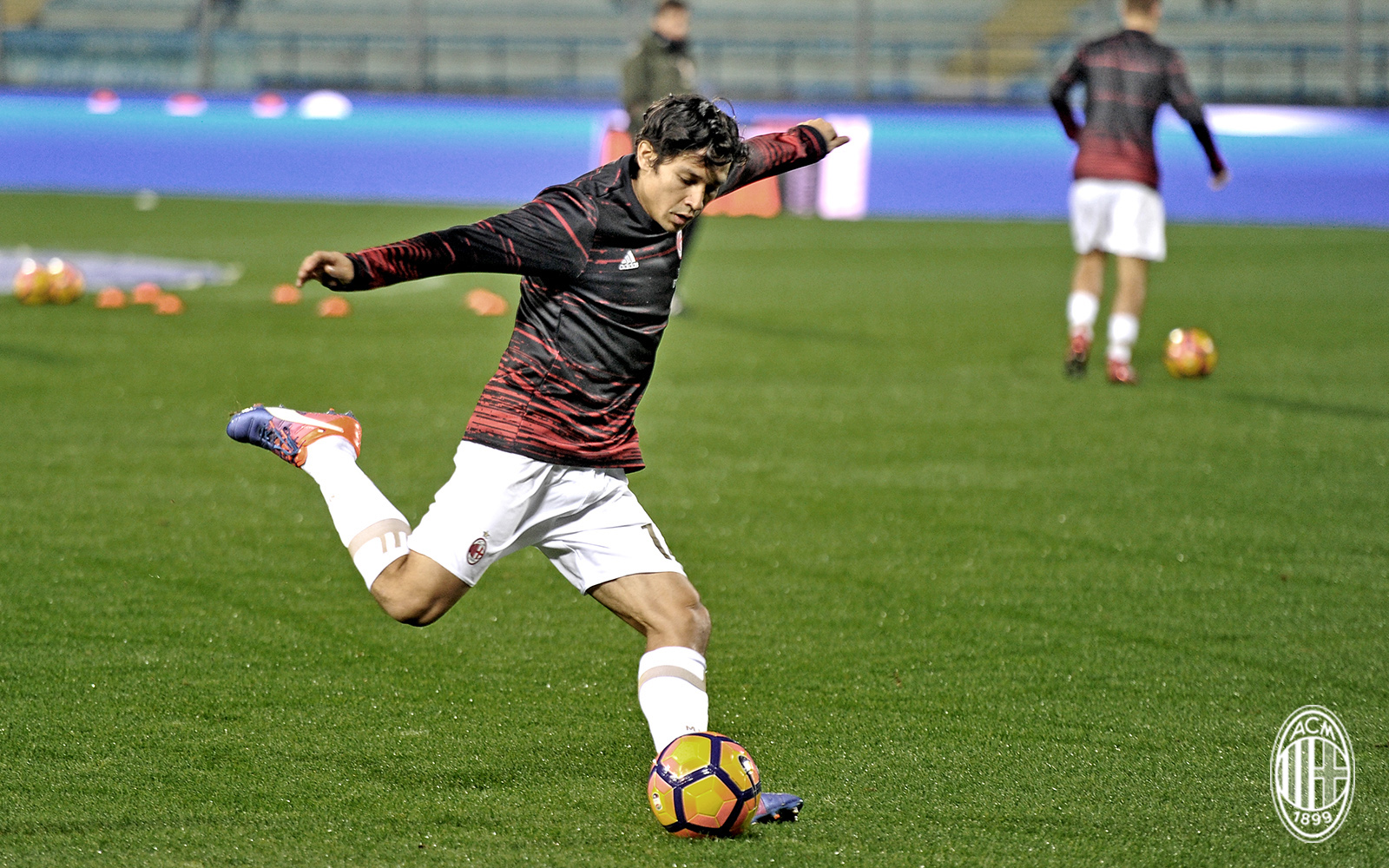 The Chile international, on the other hand, has played a bit part role since joining the San Siro on a free transfer from Fiorentina in the summer. Injuries have highly affected the midfielder who has only four appearances in all competitions.

AC Milan representatives will definitely welcome the decision of their two midfielders with a big smile as the star Giacomo Bonaventura is expected to be sidelined for three to four months. The Italian midfielder will undergo surgery in the next few days.